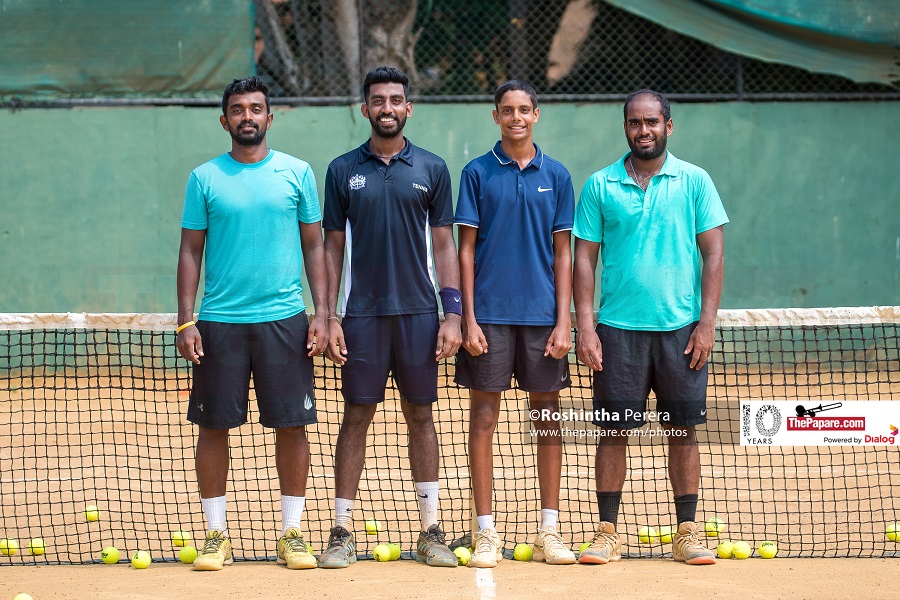 The Sri Lanka National Tennis Team will take on Paraguay in their inaugural World Group II encounter in Club Internacional de Tenis, Asuncion, Paraguay on the 6th and 7th of March.

Sri Lanka has been in the Davis Cup mix for 60 years now and has dabbled in the Group IV, Group III and Group II play-off’s regularly. With ITF introducing a new format of play which gives opportunity for lower level teams more play-time, Team Sri Lanka advanced from Group III to play in the World Group II.

The ITF has announced an expanded format for the Davis Cup Group I and Group II competition which will be played on a worldwide basis from 2020 providing increased opportunities for all competing nations.

The new format will see the creation of a Davis Cup World Group I and World Group II immediately below the top tier of the competition, replacing the regional Group I and Group II ties currently being played in Americas, Asia/Oceania and Europe/Africa.

Twelve home-and-away World Group II Play-offs will be played at the same time as the twelve 2020 Davis Cup by Rakuten Qualifiers and twelve World Group I Play-offs.

The losing nations from the World Group II Play-offs will compete in their Regional Group III in June/July or September 2020.

As ThePapare.com reported earlier, Harshana Godamanna will be missing the Davis Cup  this year due to a travel ban pertaining to his permanent residency in the United States of America.

However, three experienced campaigners in the likes of Dineshkanthan Thangarajah, Sharmal Dissanayake and Yasitha De Silva are still in their playing kits for Team Lanka with Tehan Wijemanne debuting for the team.

The team will be coached by the well-seasoned hands of Sudantha Soyza, who has been a regular in the coaching seat of the National Davis Cup team for many years now. This will be the first meeting for the two teams in the history of the Davis Cup. The team is set to leave for Paraguay on the 28th of February for the two-day play-offs.