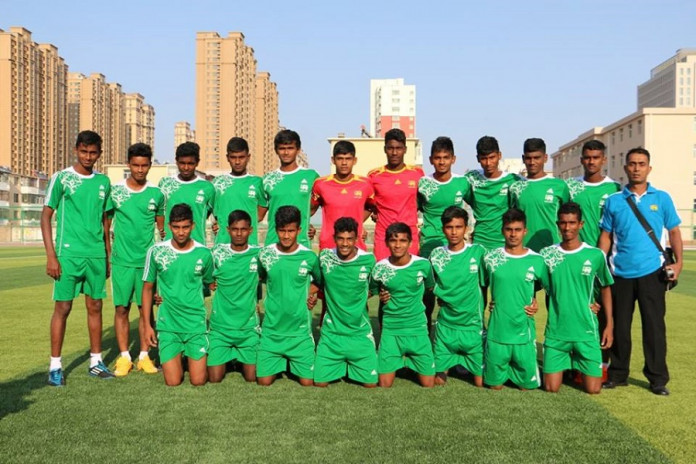 The selections for the Sri Lanka U19 National team for the upcoming AFC U19 Championship 2018 qualifiers will be conducted by the Football Federation of Sri Lanka (FFSL) on the 13th and 20th  of June 2017 at City Football Complex.

Players who are born on or after 1st January 1999 from the following areas are expected to be present at Campbell Park at 7.30am.

Sri Lanka was drawn in group B of the AFC U19 Championship 2018 Qualifiers at the official draw conducted at the AFC House in Kuala Lumpur, Malaysia. Sri Lanka will face two fellow South Asian nations – Maldives & Bangladesh – alongside Uzbekistan and hosts Tajikistan.

The AFC U19 Championship qualifying stage is scheduled to take place from October 31st to November 8th, 2017.