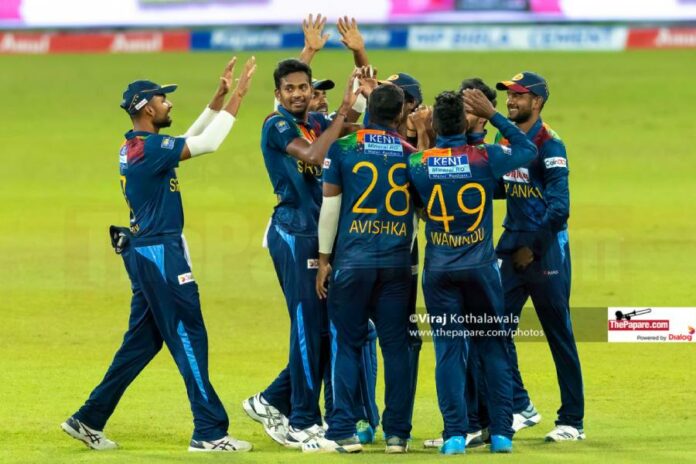 The two T20 matches will provide an ideal opportunity for the Sri Lanka team to acclimatize to weather and playing conditions which are similar to the UAE where the T20 World Cup is hosted.

The OC Ground 1 in Amerat will host the two T20 matches on 07th and 09th October.

Sri Lanka will play have to play three qualifying matches in round 1 before joining the super 12s stage of the T20 World Cup. The islanders are placed in Group A along with Ireland, The Netherlands and Namibia.