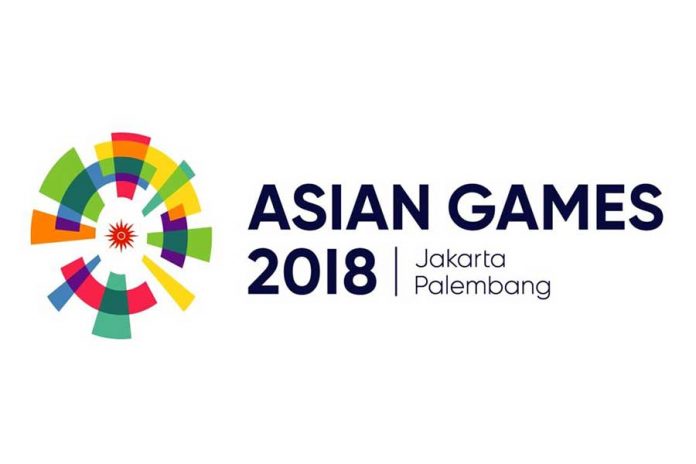 Sri Lanka is set to field a squad of 185 athletes for the 18th Asian Games which will be held from the 18th of August to 3rd of September in the Indonesian cities of Jakarta and Palembang. The event is expected to see the participation of 45 nations from the Asian region in 40 sports.

The National Olympic Committee of Sri Lanka (NOCSL) has forwarded a squad of 185 athletes to the National selection committee headed by the Commander of the Army Lt Gen Mahesh Senanayake and are awaiting approval on the final squad.

In what will be Sri Lanka’s biggest squad to a multisport event, 137 male & 47 female athletes will form the squad of 185 athletes to the regional showpiece where Sri Lanka are set to compete in 28 sporting disciplines at the competition. It is expected that more than 60 officials, consisting of managers, coaches, doctors, physiotherapists, trainers and masseurs will travel with the team, taking the Sri Lanka squad’s number past the 250mark. The 28 sports that Sri Lanka is set to feature in are Aquatics (swimming), archery, athletics, badminton, baseball, basketball, boxing, canoeing, golf, gymnastics, hockey, judo, kabaddi, karate, rowing, rugby (sevens), sailing, roller sport, squash, table tennis, taekwondo, tennis, triathlon, volleyball (indoor and beach), weightlifting, wrestling and wushu. Sri Lanka has included a women’s Kabaddi team who are set to make their Asian Games debut at the competition. 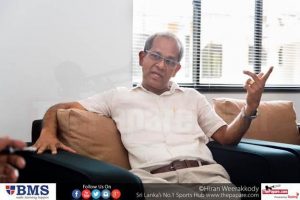 Secretary General of the NOCSL – Mr. Maxwell De Silva commenting on their decision to send the largest contingent to the Asian Games stated that “We want to send the right message to all the Federations – to let them know that ‘if you are serious, then we are serious too’. We will then give them the opportunities to represent Sri Lanka at major international events like the Asian Games.” He however went on to explain that the increase in the size of the squad was mainly due to the inclusion of a number of team sports. 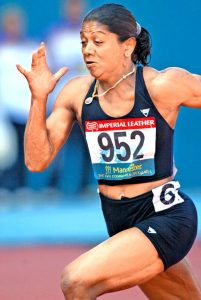 In the 17 completed editions of the Asian Games, Sri Lanka has amassed a total of 46 medals so far which include 11 Gold, 11 Silver and 24 Bronze medals. At the last installment of the Asian Games which was held in Incheon, South Korea in 2014, Sri Lanka only managed 2 medals, winning Gold in men’s cricket and Bronze in women’s cricket. Susanthika Jayasinghe is the last Sri Lankan athlete to have won an individual medal at the competition, winning Silver in the women’s 100m and Bronze in women’s 200m at the Asian Games Doha 2006 where Sri Lankan 4X400 quartet of Rohan Pushpakumara, Rohitha Pushpakumara, Prasanna Amarasekra and Ashoka Jayasundara won Bronze. Sri Lanka has not been able to enter the podium since through Athletics which has predominantly been the most successful discipline at the Asian Games for the nation in the past; 27 of the total 46 medals won by Sri Lanka including 10 Gold medals have come from Athletics.

Athletics will be one of the main medal hopes this year as well.  Middle distancer Indunil Herath, who has been training in Kenya since December last year targeting the Asian Games, has been in good form as he managed to renew the Sri Lankan 800m national record coming in second at the Kenyan President’s Cup competition which was held in Kenya last year. 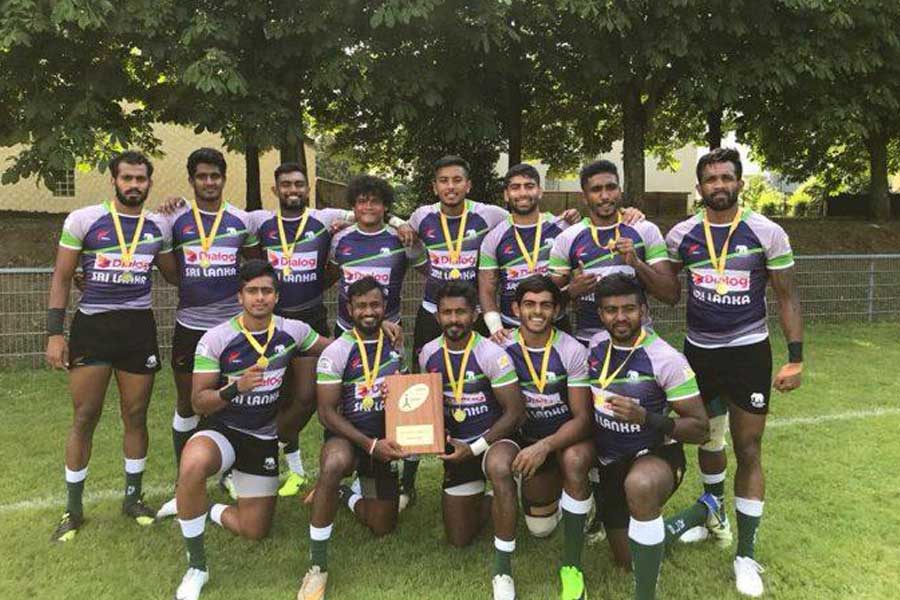 Men’s Rugby sevens will be Sri Lanka’s other main medal hope with the Men’s Rugby team currently ranked 4th in Asia behind Japan, Hongkong and South Korea. The Sri Lankan 7s team was placed 4th in the 2014 edition of the competition. But with better preparation in the lead up to this year’s competition which involved the team participating in the Paris World Games where they managed to win the Cup, Sri Lanka are in with a shot.

Sri Lankan athletes who will be participating in the martial arts disciplines will be looking to punch above their weight to feature in the podium while swim kings, the Abeysinghe brothers, Mathew and Kyle will plunge into the water in Indonesia with Sri Lanka’s medal hopes in swimming. Weightlifting and Boxing where Sri Lanka won medals at the Commonwealth Games earlier this year will have a tougher hurdle to chase at the Asian Games with the giants in the likes of China and Japan competing.

Sri Lanka’s #1 sports hub www.ThePapare.com is dedicated to bringing you information and updates as it happens from the 18th Asian Games which will commence on 18th of August 2018 in Indonesia.

*The Sri Lankan contingent for the Asian Games is yet to receive final confirmation from the Ministry of Sports.