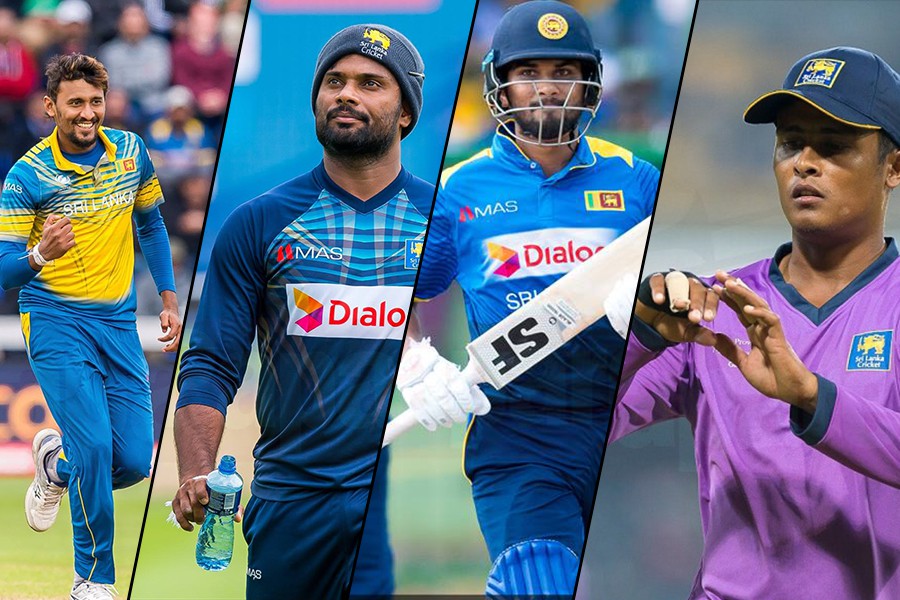 Sri Lanka Cricket (SLC) have announced a 15-man squad for the five-match ODI series against Pakistan in the UAE.

The biggest omissions from the squad are the veteran seamer Lasith Malinga and Angelo Mathews who is yet to recover from his calf injury.

Danushka Gunathilaka, a left-handed opener is also missing from the squad. He averages 42.41 in 12 ODIs and according to reliable sources is still nursing a shoulder injury that happened during the Indian home series.

Leg-spinners Jeffrey Vandersay and Seekkuge Prasanna returns to the ODI lineup while young Wanindu Hasaranga has been dropped after a modest showing against India.

Test skipper Dinesh Chandimal has also earned a spot in the lineup along with Chamara Kapugedara who missed out on the final two Indian ODIs due to a back injury.

Fast-bowling duo, Nuwan Pradeep and Suranga Lakmal also returned to the ODI mix after missing out against India due to injury and will join Dushmantha Chameera and Vishwa Fernando.

The series will commence on 13th October in Dubai.