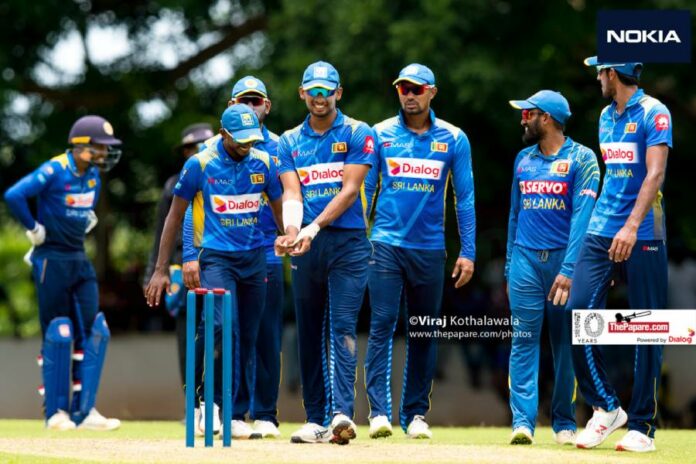 The Sri Lanka Men’s ODI & T20I squad for the upcoming limited over series against India, which will commence on 18th July, has been officially announced.

Dasun Shanaka, as reported earlier by ThePapare, will lead Sri Lanka in both the ODIs and T20Is, becoming Sri Lanka’s 25th ODI Captain, while Dhananjaya De Silva will function as his deputy.

The former Sri Lankan ODI and T20I Skipper Kusal Perera, who sustained a shoulder injury during the England tour, will miss both ODIs and T20Is, while left-arm fast bowler Binura Fernando will not take part in the ODI series against India due to an ankle sprain.

Meanwhile, wicket-keeper batsman Sadeera Samarawickrama, who had been undergoing residential training in Dambulla with the Sri Lanka ‘A’ team, has been called back to Colombo as a cover for injured Kusal Perera.