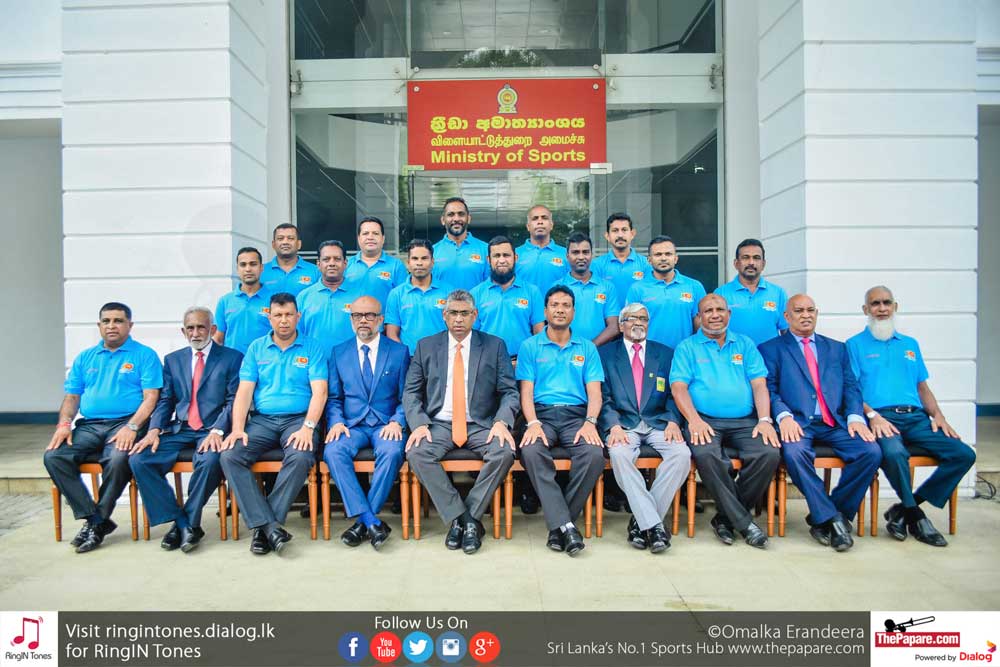 The veteran honour holders of Sri Lanka Hockey, conquer one more milestone for the sport by representing the Island nation in the Masters Hockey World Cup 2018, held in Barcelona Spain from the 27th July to 8th August.

For the first time in the history of Sri Lanka Hockey..

The 18-member squad of ex national stickers will be led by former Royalist and CH & FC representative Ashok Peiris. Peiris is a National coloursmen from the year 1987 to late 1996. He will be joined by Ananda De Silva, who brings in over a decade worth of experience in the National defense line.

Sri Lanka will be one of the 15 teams to enter in the 40+ age category, and will meet host nation Spain in the first round in their group stage. Top competitors including Australia, England, USA, France, Italy etc. will contest in the same category and will be tough competition for the Lankan force.

“The world doesn’t know the standard of Sri Lanka Hockey, so with us going for our first-ever World Cup event, we hope to uplift the spirits and opportunities for the next generation in the country.”  said Captain Ashok Peiris, speaking to ThePapare.com.

Sri Lanka on the verge of series whitewash