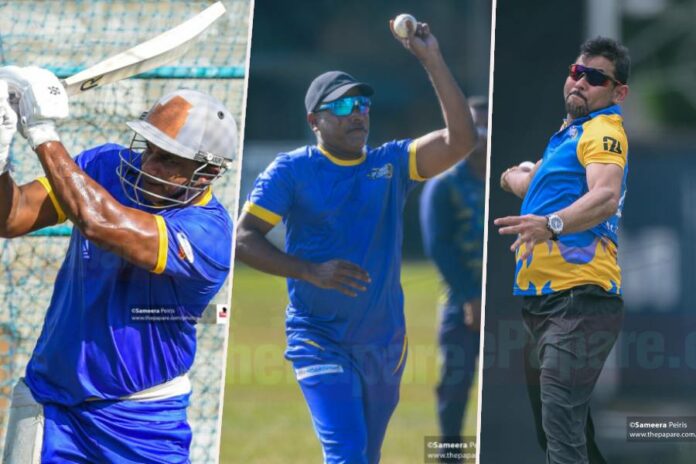 Tillakaratne Dilshan will lead a 20-member Sri Lanka Legends squad announced for the upcoming Road Safety World Series which will be held in India.

The tournament organizers have named four venues in India (Kanpur, Raipur, Indore, and Dehradun) to stage the competition this year while the knockout encounters and the final will be hosted at Raipur.

The tournament which will be played for the 2nd time has been scheduled to be played from 10th September to 01st October. The 3-week event will be held in order to create awareness of road safety in India as well as around the globe.

Sri Lanka emerged runners-up in the inaugural Road Safety World Series as they went down fighting against India Legends in the final.