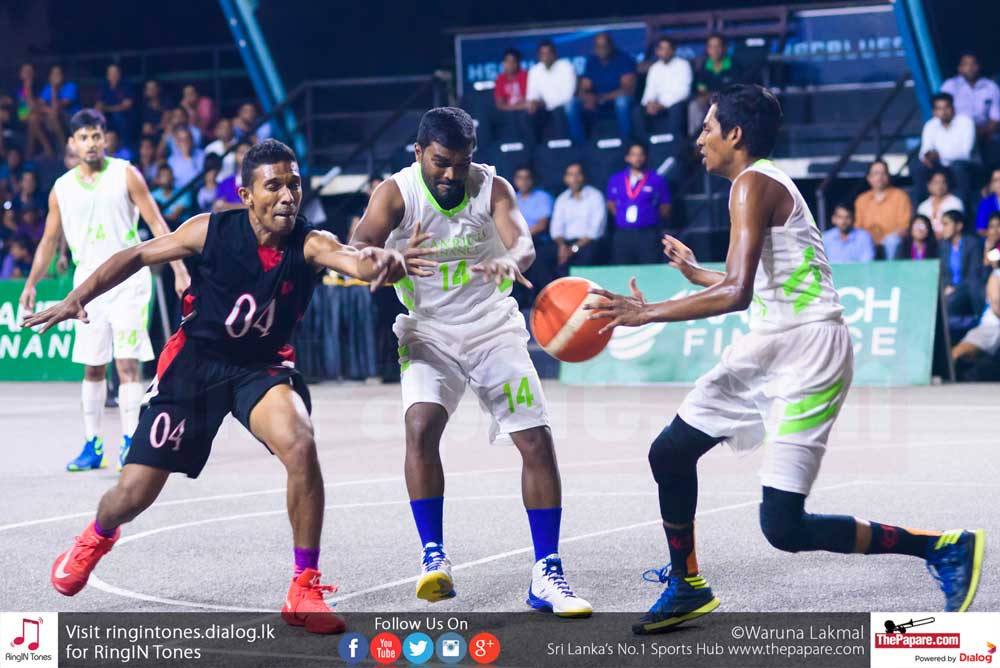 Kanrich Finance Coach: “It’s going to be a tough game since they have a lot of experienced players, although we have the advantage of the younger team. The game will depend on the momentum of the first half.”

MAS Holdings Coach: “Their 3 pointers were a big threat to us when we took them on in the group stages of the tournament and we’ll primarily be focusing on blocking their long range shots. We have a slight height advantage that we hope to capitalize on and we’re prepared with a pressure defense against their aggressive style of play.”

MAS took first possession of the ball and took a quick shot to get the first basket of the game. MAS immediately moved to a man to man defense while Kanrich Finance opted for a zone defense. MAS had the edge during the start of the game thanks to their superior rebounding abilities. MAS took an early lead in the game, scoring one after the other through fast breaks and passes and making good use of all the players on the court. By the end of the first quarter, Kanrich continued to trail.

MAS continued to dominate the rim, collecting all the rebounds. However, they lost track of the foul count, allowing Kanrich to catch up during the second quarter. Kanrich struggled to stop the MAS players from driving in and finishing strong near the rim as they trailed by 8 going into lemons. 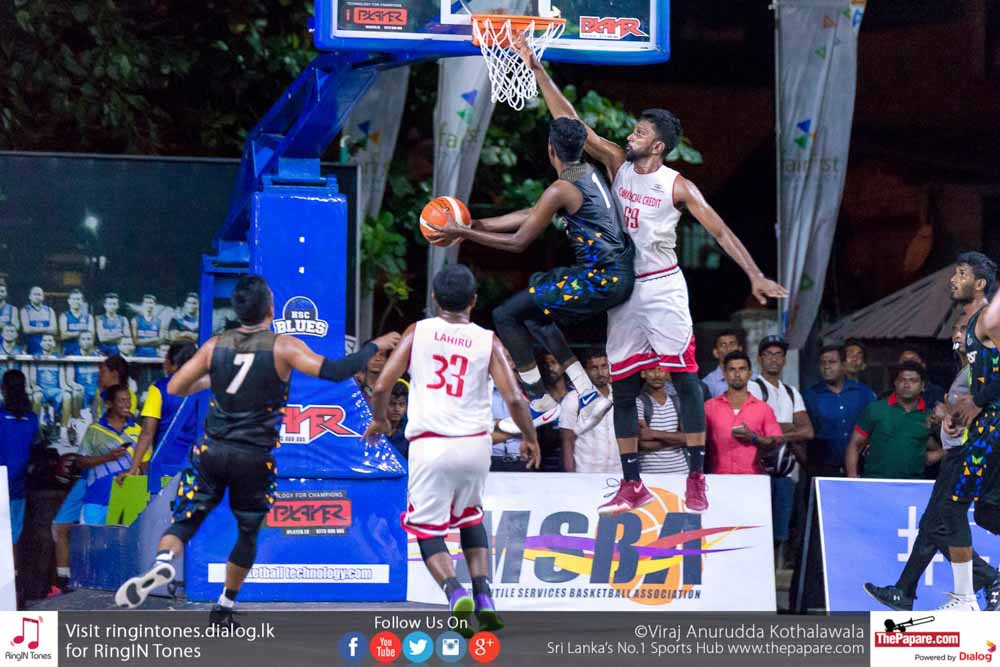 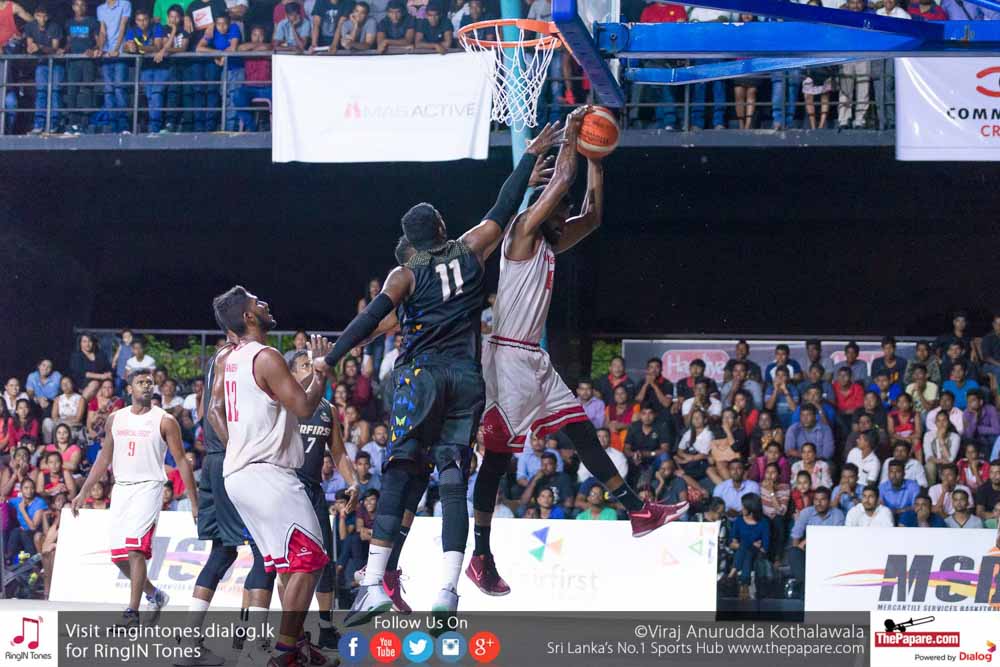 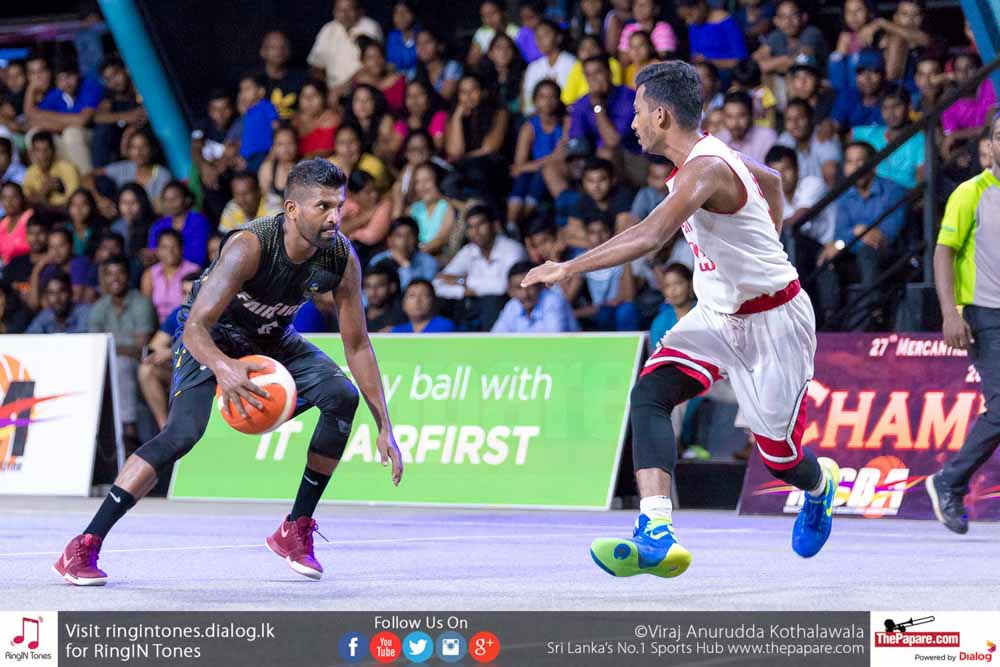 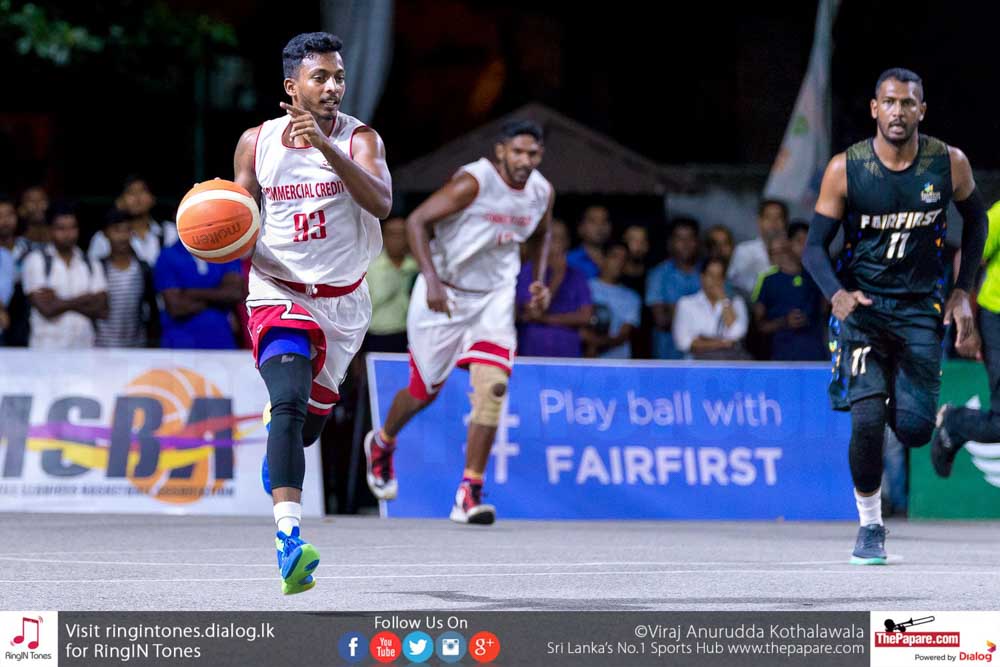 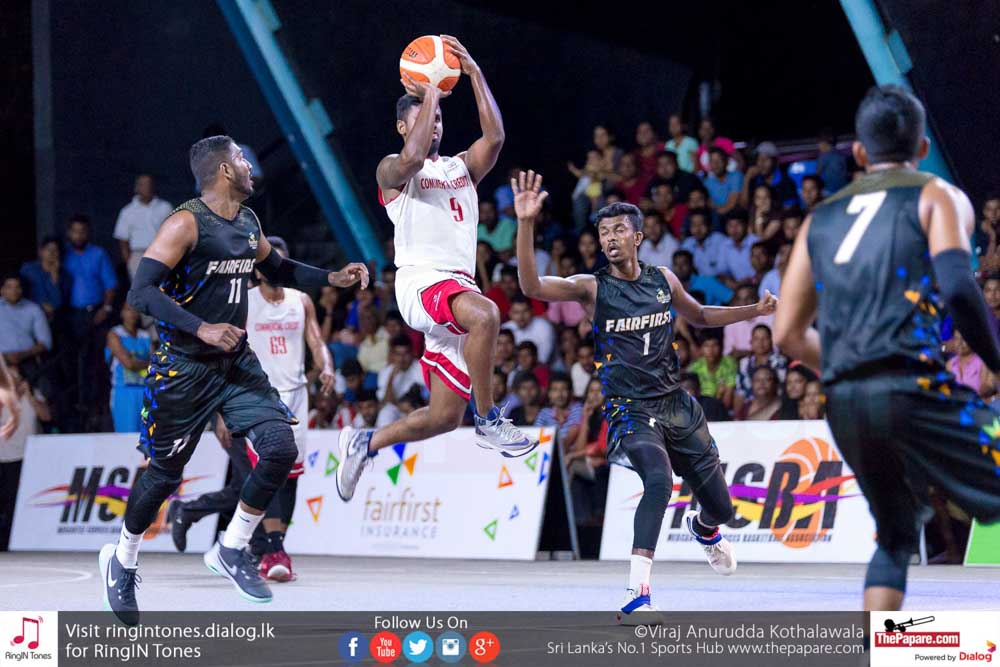 During the second half, MAS improved their defensive game, not giving an inch of room for Kanrich to take a shot, forcing them to fall behind and allowing the MAS players to increase the deficit as the game progressed to the end of the third quarter.

Kanrich was looking to score 3’s to try and reduce the deficit between the two teams while MAS continued to score consistently near the rim. As the game was nearing an end, victory was assured for MAS as they were leading by over 20 points. Kanrich had no chance to turn things around with time running out and their high foul count didn’t help their cause, giving MAS more chances near the line to maintain the lead.

Can we all agree that LeBron rules the Eastern Conference?

Historical meeting brings FIBA staff from all around the world to...