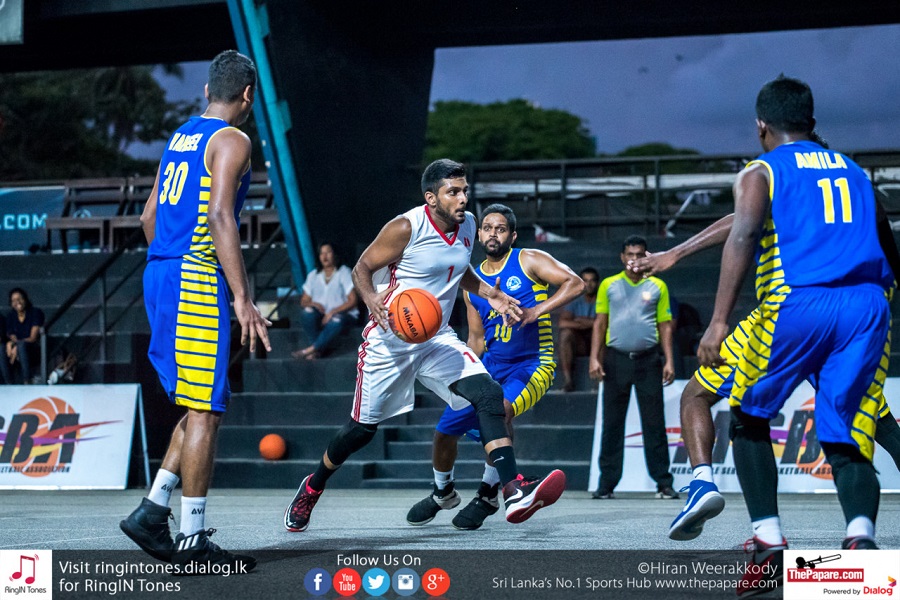 Wrapping up the 09th day of the Mercantile Services Basketball Association Knockout Tournament 2018, MAS Holdings “A” won their first match in “A” Division while John Keells Holdings (JKH) placed themselves in the “B” Division finals.

The first match for the day was tipped-off between MAS Holdings “A” and Hatton National Bank (HNB), opening the competition for the “A” Division teams. MAS Holdings “A” led the game by 06 points going into lemons, 37-31.

In the 2nd half, Sri Lanka Airlines “A” was pushed back by a couple of points at the final whistle with JKH storming through the opposition to win the game, 63-61 at full time.

JKH upon winning the match booked the first slot in the finals of the “B” Division.

May 9, 2018
Avatars by Sterling Adventures