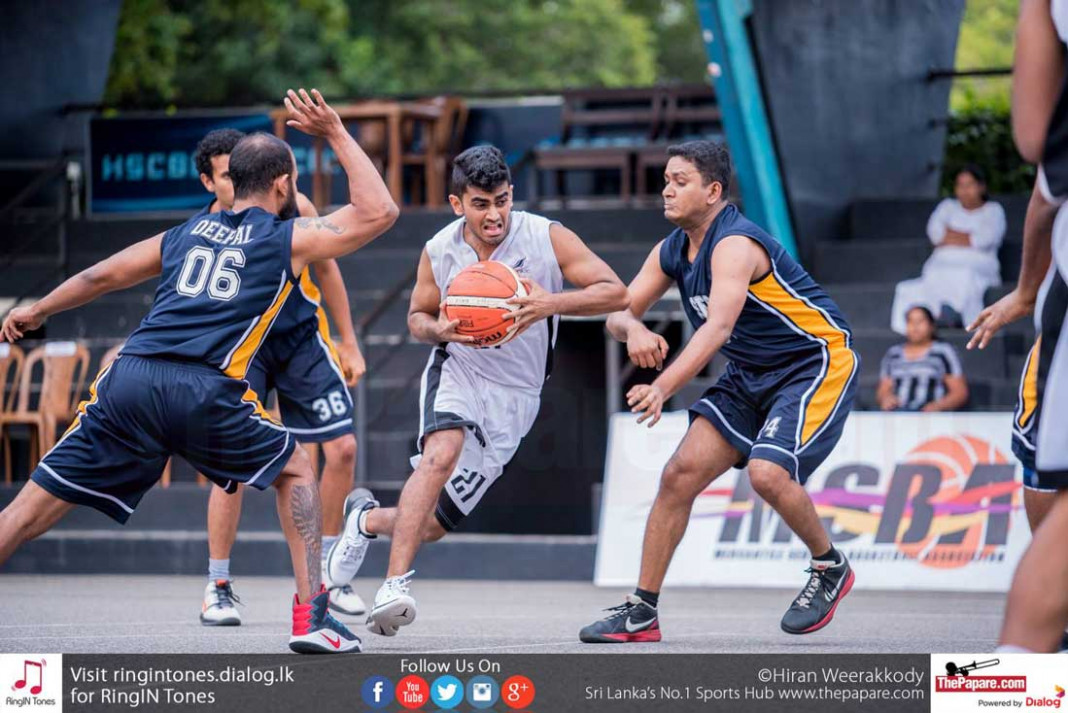 SL Airlines ‘B’ team pulled off a stunning win over London Stock Exchange Group in another ‘E’ division encounter of the Mercantile Basketball League.

The 27th Edition of the Mercantile Basketball League will commence during the..

The first quarter started off with SL Airlines getting first possession of the ball. Even though they did have maiden possession, it was not converted into points as the opposition defence stood strong. London Stock Exchange drew first blood and went on to lead the game inside the first three minutes. Even though SL Airlines stepped into the party late, they squared the game with ease. Opting to passing out wide across the court SL Airlines converted the jump-shots they created into points. Rebounds came in handy which gave them the edge over the opposition. 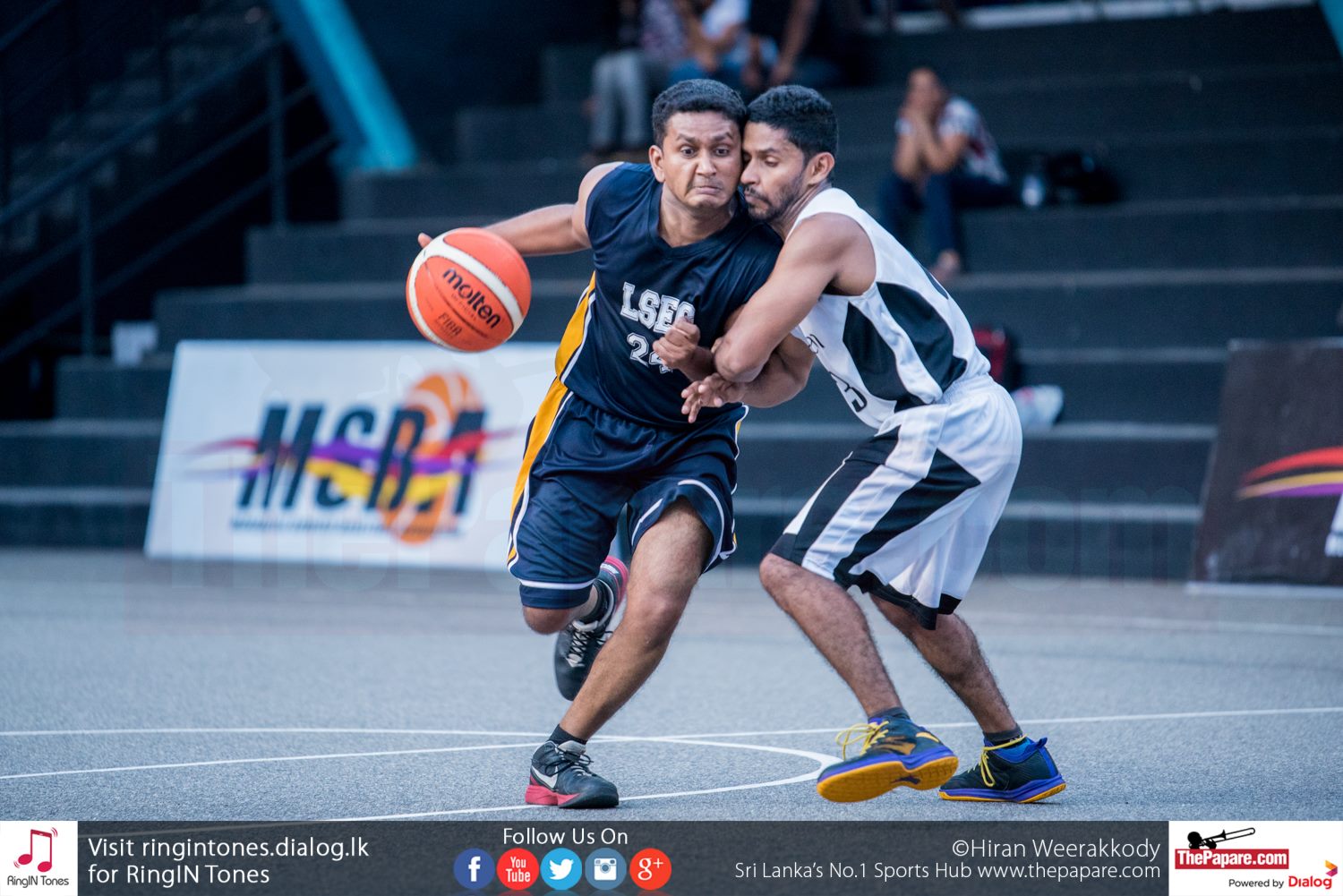 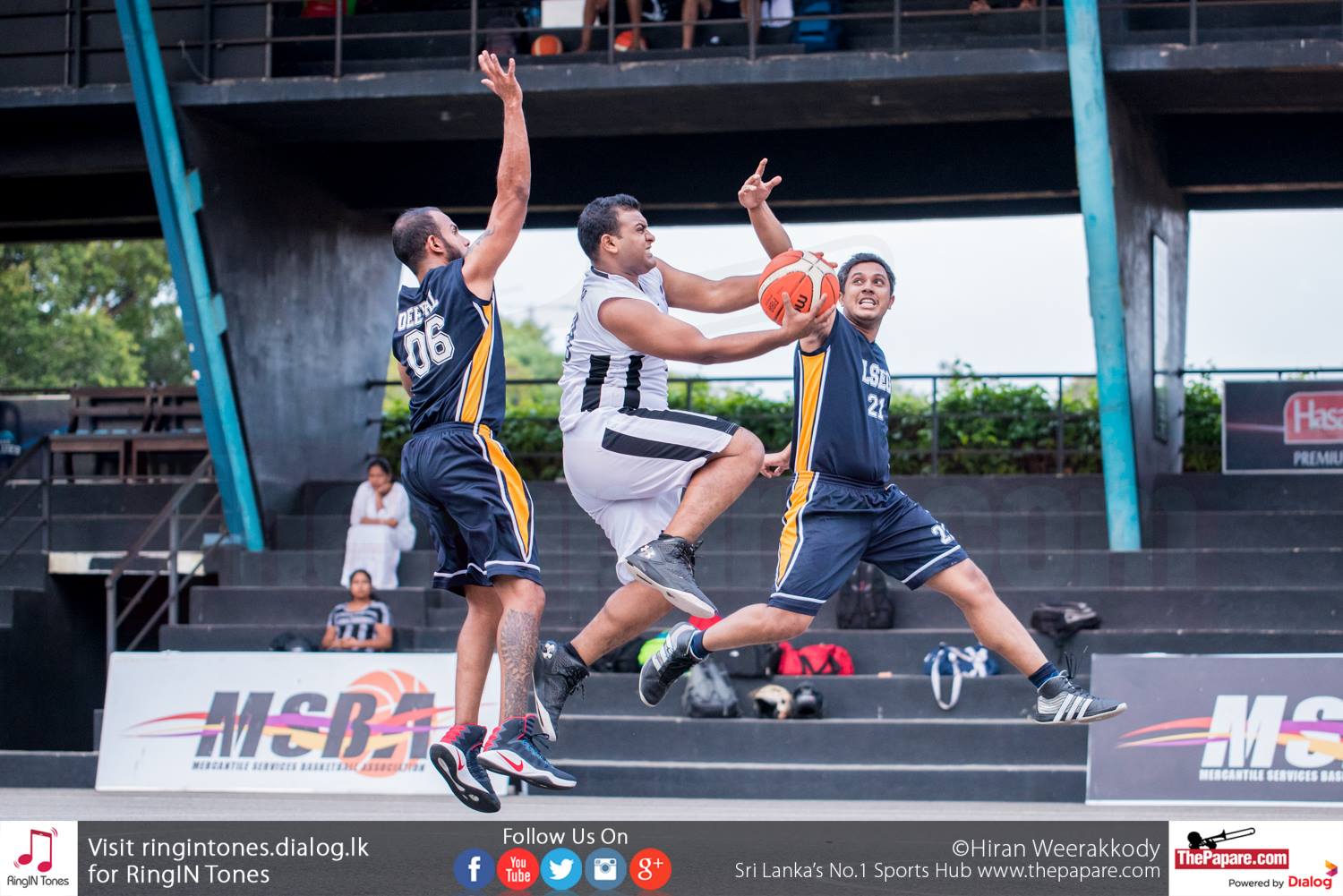 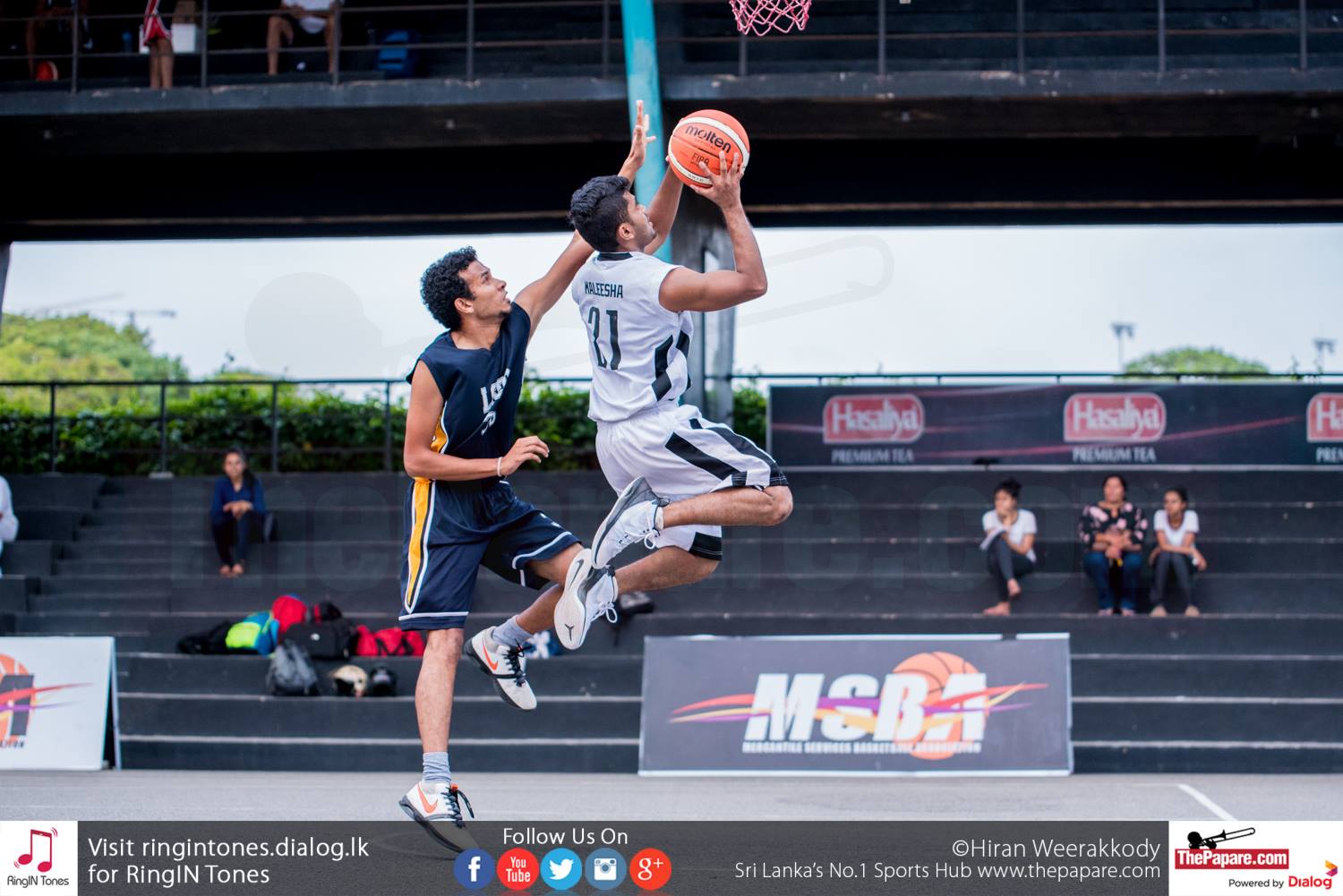 London Stock Exchange tried their luck on numerous occasions at the start of the second quarter, but the tight half court press by SL Airlines stood against it. Both teams, substituted players at several times to keep the game going but at the same time both teams were unable to keep a track of their fouls which had a negative impact when trying to add points. However, both teams went on to attempt many shots from outside the perimeter to extend the lead even though it failed at times.

After, the ten-minute break, SL Airlines went on to lead the game by nine points. London Stock Exchange seemed extremely unsettled as they went to the quarter-break scoreless. SL Airlines made successful shots from outside the perimeter which helped them in grabbing the lead. Also SL Airlines made sure they penetrated through to draw fouls and then convert them into points at the charity strike.

London Stock Exchange, after a miserable third quarter managed to add ten points in the final quarter. Yet SL Airlines banking on the scoring rampage in the previous quarter led the game comfortably.

Even though there was no difference made in the defensive strategies by either of side, SL Airlines kept on penetrating the defence which needed to be halted desperately. SL Airlines added another nine points into the quarter which made them tuck the game away in the pocket.

Speaking to the coach of the wining team he had this to say to Thepapare.com, ‘Our team played very well today and I’m very happy about them because they played without their captain today. Last year we were not able to win a single match but this time we have good offensive strategies and we are looking forward to win all the matches”.