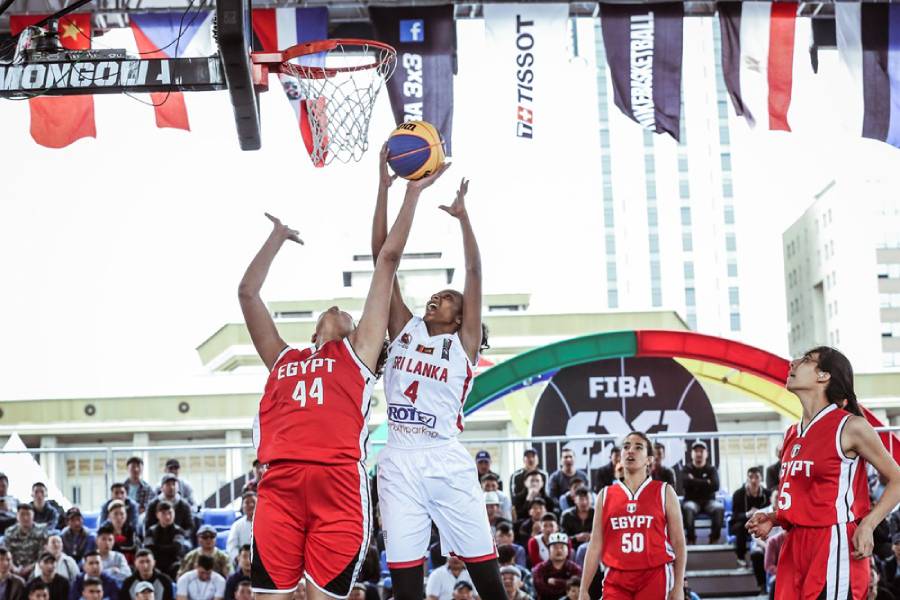 The Sri Lanka Youth Women`s Team were scheduled to take on Ukraine and Mexico in their second day of competition at the FIBA 3×3 U18 World Cup 2019. The island-nation suffered two losses in their opening games against Egypt and China.

Sri Lanka`s disappointing run at the competition continued as they lost their 3rd straight game, against Ukraine, 4-22. It was the opposition who scored first and enjoyed a 6-0 run until H.K Thisari`s two-pointer got Sri Lanka going.

The Lankan ladies couldn’t muster up rebounds in both offense and defense, which was the prime difference between the teams. Inside the first five minutes, most of the points for Ukraine came through the second chances they created via offensive rebounds.

As the game progressed, the Ukrainians tightened the defense, opting for a tight, man-to-man strategy which left no space for the Sri Lankans to go on the offensive. Sri Lanka crowded one side of the court heavily, not moving across and creating space, making things easy for the Ukranians.

In comparison to the first three games, Sri Lanka stepped into the final match-up with a more determined mentality to cross the winning line. Even though Mexico did start to trouble the scorers first, Sri Lanka led the game 3-2 inside the first two minutes.

Until the 4th minute of the game, where Mexico equalized the scoreboard, both the teams struggled in getting points on board, missing countless shots. Even though the Mexicans were better in their passing and offensive boards, both the teams lacked accuracy in shooting.

Both teams attempted plenty of shots from both inside and outside the D, but were just not able to connect. Sri Lanka attempted more than four two-pointers at a stretch which just fell short of the rim. Taniya Perera scored four points while H.K. Thisari and Liyara Malmi scored 03 and 02 points respectively.

Towards the latter part of the game, the Mexicans connected a few desperate attempts and took their lead to five points. If Sri Lanka had better shooting accuracy, Mexico would have ended up short at full time. 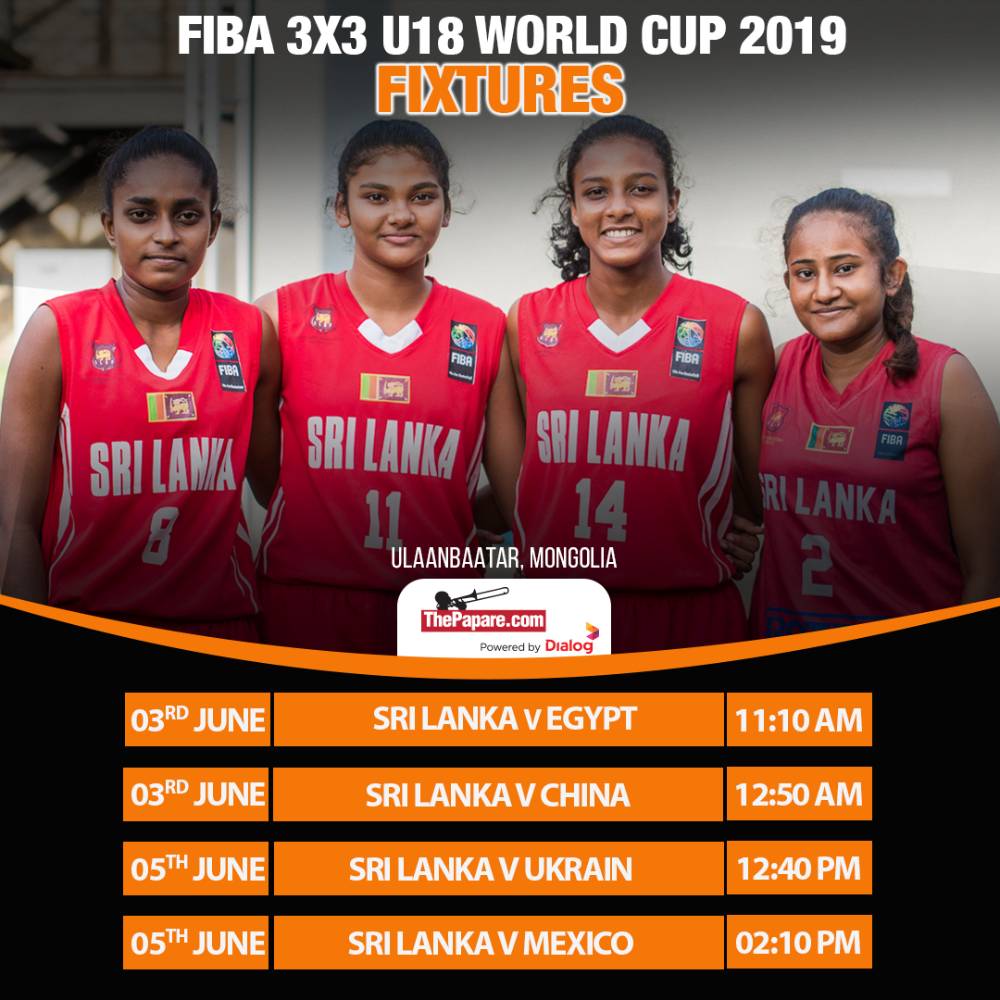