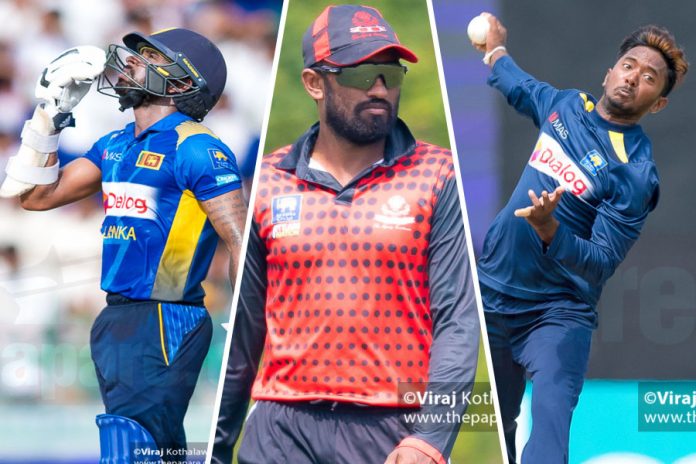 The squad for the Sri Lanka A team tour of India has been released by Sri Lanka Cricket today (07).

The Minister of Telecommunication; Foreign Employment and Sports Honourable Harin Fernando approved the following Sri Lanka ‘A’ squads to take part in the upcoming cricket tour of India.

Sri Lanka ‘A’ team will play two Four Day Games and 5 One Day Games during the tour, which will commence on the 25th May 2019.

Both squads will be led by experienced Ashan Priyanjan and the national discards Niroshan Dickwella, Akila Dhananjaya and Lakshan Sandakan will be part of these squads as well.

The opening batsman Sadeera Samarawickrama is included in the squads while one of the regular openers of the national team last year, Danushka Gunathilaka has been included in the one-day squad too.

The heroes of the recent tour of South Africa, Lasith Embuldeniya and Vishwa Fernando are the other notable inclusions in the four-day squad while the hard-hitting batting sensation Dasun Shanaka is given a go at the one-day squad to test his strength against a strong India A line up.