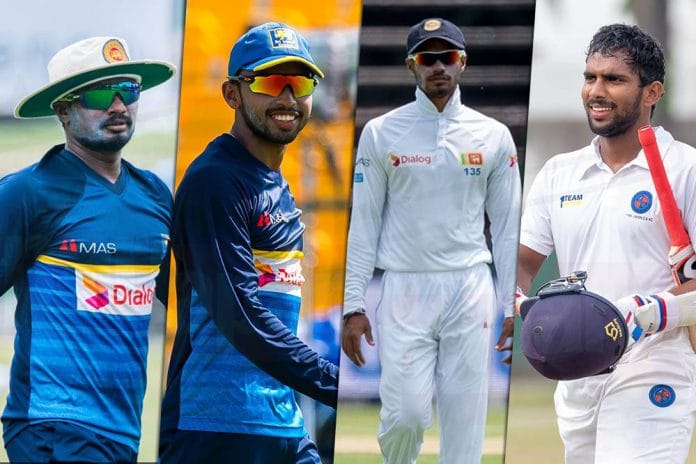 ThePapare.com learns that the national selection committee has named a 16-man squad for the upcoming Sri Lanka ‘A’ tour of West Indies in October.

Shamarh Brooks to lead Windies A in Sri Lanka series

Middle-order batsman Dhananjaya De Silva has been appointed Captain while last year’s U19 national Captain, Charith Asalanka has been named as his deputy. Incidentally, both are former Richmondites.

Sri Lanka A will play 3 four-day games and as many List-A fifty-over matches, starting on the 11th October in Jamaica. The squad, coached by Avishka Gunawardene and managed by Charith Senenayake, are expected to leave the island on the 6th of October.

Two players from the current Test team in the UAE, Sadeera Samarawickrama and Roshen Silva will join the squad after the conclusion of the Pakistan series.

Top order batsman Ron Chandragupta, all-rounder Chamika Karunaratne and left-arm seamer Vimukthi Perera are some of the players to watch out for while Sri Lanka Test discards, Malinda Pushpakumara and Lahiru Kumara have also been added to this squad.

Sri Lanka Cricket (SLC) are yet to officially announce the naming of the squad.

India dominates on a flat track