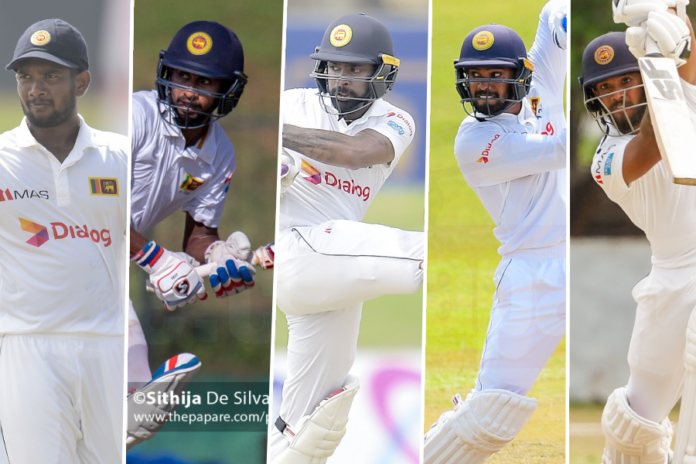 Around 100 players have been selected for this tournament by the National Selection Committee. The tournament is scheduled to be played in seven international venues in Sri Lanka (SSC, RPICS, P. Sara, Pallekele, Dambulla, Hambantota, Galle) and will be played from the 19th January to 05th March.