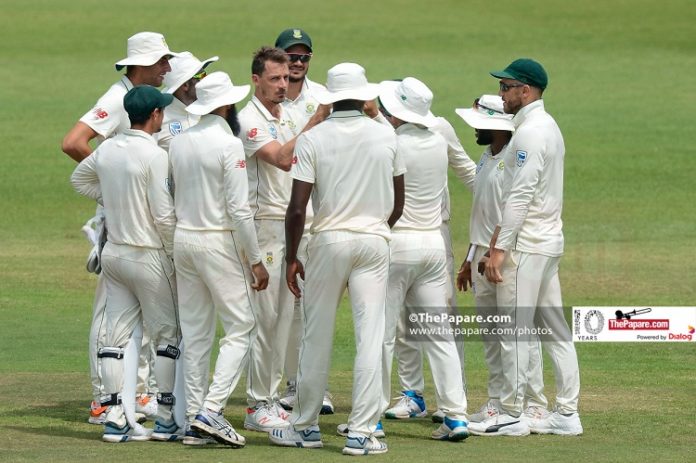 Cricket South Africa (CSA) on Thursday, 17 December 2020 confirmed the postponement of round six of the 4-Day Domestic Series because of the second wave of the COVID-19 pandemic which is currently affecting South Africa.

A 4-Day Domestic Series match between the Titans and the Dolphins was called off on Monday (14) following a positive result from tests conducted on the previous day. Cricket South Africa (CSA) called off the encounter after a Dolphins’ player tested positive for the coronavirus at the end of Day one.

After that incident CSA decided to postpone all the following matches in the domestic season.

Aiden Markram and Dean Elgar‚ who are in the Proteas Test team to face Sri Lanka in a two-Test series in Centurion and Johannesburg‚ have also played in the particular match which was held at SuperSport Park‚ Centurion.

With SuperSport Park set to host the Boxing Day’s Test against Sri Lanka‚ the last thing CSA would have wanted was a contamination by Covid-19 or any traces of the virus.

Director of Cricket South Africa Graeme Smith said, “CSA is committed to mitigating the impact of COVID-19 on the 2020/21 season, with the upcoming two-match Betway Test Series between South Africa and Sri Lanka being played in a bio-secure environment, which is a more controlled space than the domestic competition”

Cricket South Africa (CSA) has included three more players to the Proteas squad ahead of the Betway Test series against Sri Lanka.

Former South Africa under-19s captain, Raynard van Tonder, Lutho Sipamla and Dwaine Pretorius make up the trio. This is a maiden Proteas call-up for van Tonder, while Sipamla will be similarly excited as this is his first inclusion into the Test squad.

Kagiso Rabada has not yet been medically cleared to play. The team will assemble in Pretoria to begin preparation for the tour on Saturday, 19 December.