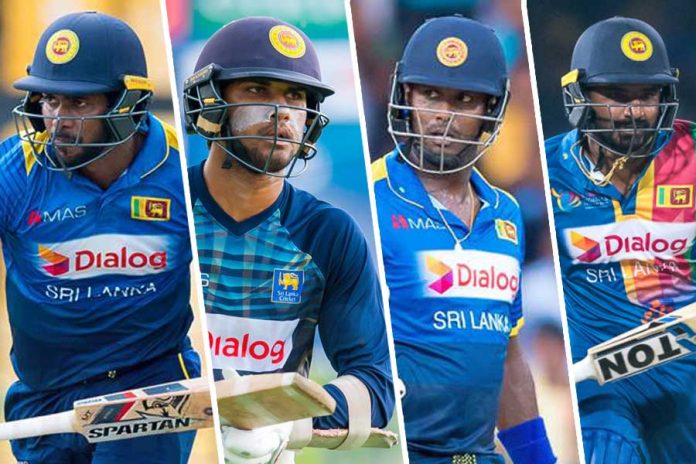 The SLC Super Provincial 50 over tournament 2018 will commence on 2nd May in Colombo and will go on till the 20th with the final to be played under lights at the R. Premadasa International Cricket Stadium.

Which team will win the SLC Super Provincial Tournament 2018?

With the four-day tournament coming to an end as a huge success, Sri Lanka Cricket (SLC) have decided to organize this List A tournament in the 50-over format.

Last year, SLC organized a similar tournament before the ICC Champions Trophy in England/Wales where Colombo, led by Dinesh Chandimal winning the tournament. He will give leadership to the strong Colombo outfit this time around as well while Sri Lanka limited-overs skipper Angelo Mathews will lead the Kandy team. Upul Tharanga and Kusal Janith Perera will lead the Galle and Dambulla teams respectively.

The national selectors have named around 23-24 players in the preliminary squads for the four teams as some of the players are still recovering from injuries. The national players are all expected to be a part of the tournament and prove their fitness while the squad for the West Indies Tests will only play the first three matches.

Discarded Sri Lankan fast bowler, Lasith Malinga who is currently the bowling mentor for Mumbai Indians in the Indian Premier League (IPL) has also been named in the Dambulla squad. Each squad will be pruned down to 15 members for each match by their respective management teams.

ThePapare.com together with Sri Lanka Cricket (SLC) will bring you LIVE action of all seven matches, including the final.