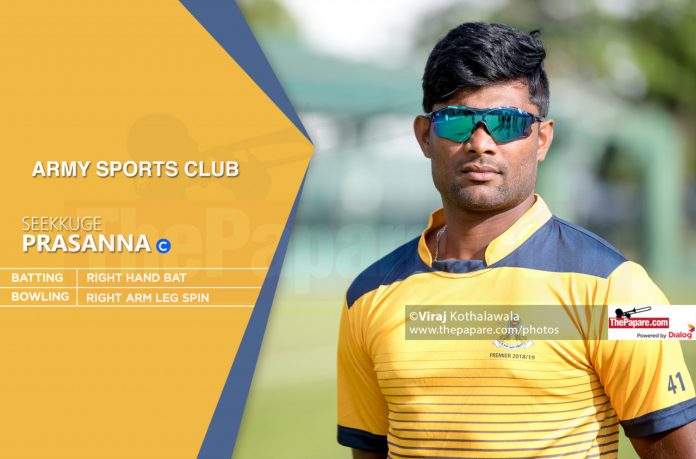 CCC held their nerve to secure a super over win over Ragama CC, who won four out of their five matches in the group stage.

The group stage of the SLC Major T20 concluded today (21st February), with six games being worked off around…

With 10 to get off the final over, Malinda Pushpakumara held his nerve as he made sure he conceded just 9 runs to drag the game to a super over.

Earlier in the day, CCC posted 160/6 as Madawa Warnapura top scored with 36, before Ragama replied with 160/8.

A classy knock of 94 by Lahiru Udara guided NCC to a commanding 55 run victory over Tamil Union.

Chathuranga de Silva also hit 56 in NCC’s 184/7, before Tamil Union were bowled out for 139 with Lahiru Milantha making a half century.

Seekuge Prasanna’s dream run continued as he hit a flamboyant 61, before returning with the ball to capture 3/25.

His knock enabled the Soldiers to rack up 173/8, with Asela Gunaratne also making a half century.

Chilaw Marians made only 122 in reply as Janaka Sampath captured three wickets for Army SC.

Galle mustered only 131/9 batting first before Moors reached their target with eight balls to spare.

Shiran Fernando was the star with the ball for Moors SC capturing 3/25, while Pabasara Waduge top scored with 31 in the run chase.