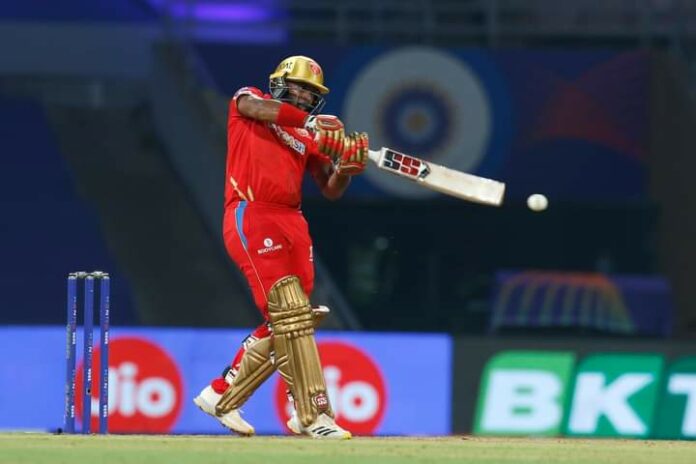 Bhanuka Rajapaksa carried his IPL form through to the Major Club T20 Tournament as the southpaw started off with a century in his first game. Six games of the tournament were played today (23) and three were washed out. ‘

The BRC Captain flew down from Mumbai this morning and drove straight to the grounds to lead his club in their  tournament-opener. The left-hander smashed a hundred off just 56 deliveries against Panadura SC. His blazing knock saw 9 sixes and 4 fours in it as he toyed with the Panadura bowlers.

Sri Lanka U19 graduate Abhishek Liyanarachchi impressed in his T20 debut playing for Nugegoda S&WC as the right-handed opener scored a fine fifty off 44 deliveries. He set the tone for Nugegoda SC to lay the foundation to defeat the mighty NCC. Abhishek and the collective efforts from the bowlers earned a close 6-run win.

Jeffrey Vandersay keeps on pushing for his place in the Sri Lanka white-ball side as the leg-spinner’s figures ended being the best of the day He picked up 3 for 19 bowling the full quota of overs and supported Tamil Union C&AC to keep the Sebastianites C&AC for just 120 runs.

Speedster Shiran Fernando also picked up 3 wickets in the same game. The Tamils chased down the target with 7 wickets intact.

Sahan Aarachchige of NCC also bagged 3 wickets for 22 runs to earn his share of the focus in today’s matches.

MATCH CALLED OFF DUE TO RAIN

MATCH CALLED OFF DUE TO RAIN