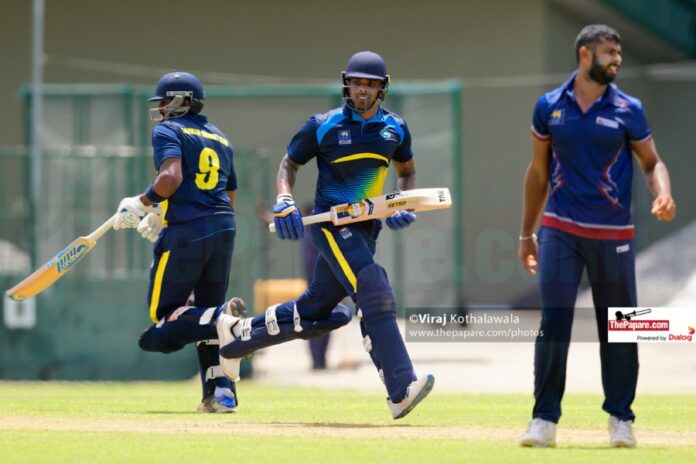 The Tournament Committee of Sri Lanka Cricket (SLC) has decided to replay all matches which were called off, without a ball being bowled or after a few overs, due to bad weather in the ongoing Major League T20 Tournament.

The decision to replay the matches was taken following concerns raised by the National Selectors, as the main objective of conducting this tournament was to pick players for the Lanka Premier League draft and also for the consideration of the upcoming ICC Men’s T20 World Cup.

The tournament committee and the selectors are of the view that rescheduling the matches will ensure that every player gets a fair opportunity to display their capabilities on an even scale.