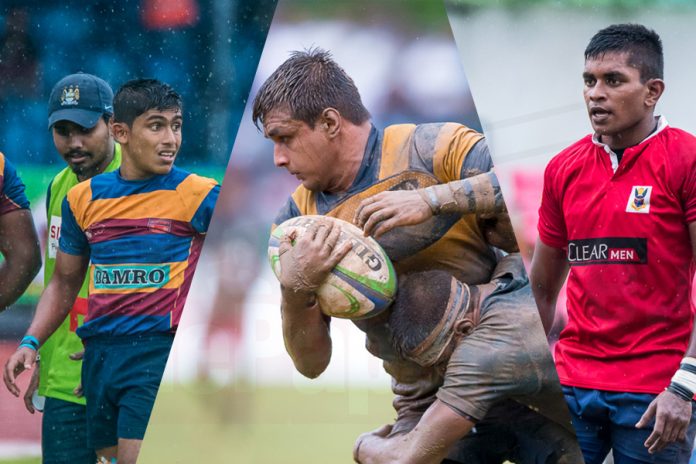 The celebrated Schools Rugby League for the 2019 year will kick off on the 25th February – March 3 week as the fixtures for the 1st round have been released.

The premier rugby tournament in the country, the Singer Schools Rugby League 2019 will be having an early start this year with the games set to start in the final week of February and expected to continue for five weeks straight.

A total of 12 teams will feature in the top division divided in the 2 groups for the first round. In the 1st round, each of them will play each other in the group and the top 4 finishers will make it to the cup championship. The bottom of each group will make it the Plate championship.

The groupings are based on last year’s positions in the Singer Schools Rugby League. Check the Points Table from 2018 on ThePapare Stats Centre

Last year’s Schools Rugby League winners Royal College will lead the seeding in the Group IA while St. Joseph’s College who were league runners-up will sit on top of the Group IIA.

The Plate champions from last year, S. Thomas’ College make it to the 5th seed in the IA while the runners up St. Anthony’s are grouped IIA.

The fixtures for the Schools Rugby League 2019

*Note – fixture dates and venues are subjected to confirmation

Trinity fight their way to victory at Maradana