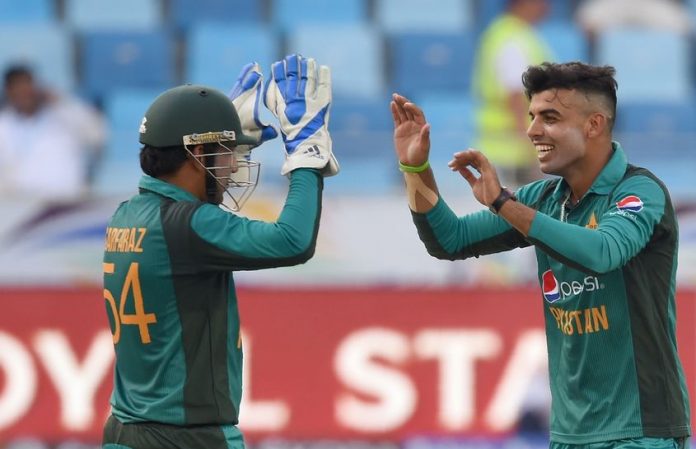 Pakistan leg-spinner Shadab Khan will be fit for the upcoming Men’s Cricket World Cup, according to their captain Sarfaraz Ahmed.

Speaking at the toss before the third ODI between England and Pakistan at Bristol, he told Sky Sports: “We have good news about Shadab. He will be fit for the World Cup and we are excited to have him back.”

Amir ruled out of 3rd ODI due to suspected chickenpox

Shadab was named in Pakistan’s preliminary 15-man squad, but his World Cup availability came into question when he was ruled out of the current series by a viral infection, and prescribed rest at home.

As Pakistan’s first-choice leg-spinner, his return will come as a boost. He has taken 47 wickets in 34 ODIs at an economy rate of 4.80, and has scored three half-centuries, averaging a shade under 30 with the bat.

Injury concerns for Sri Lanka before the World Cup