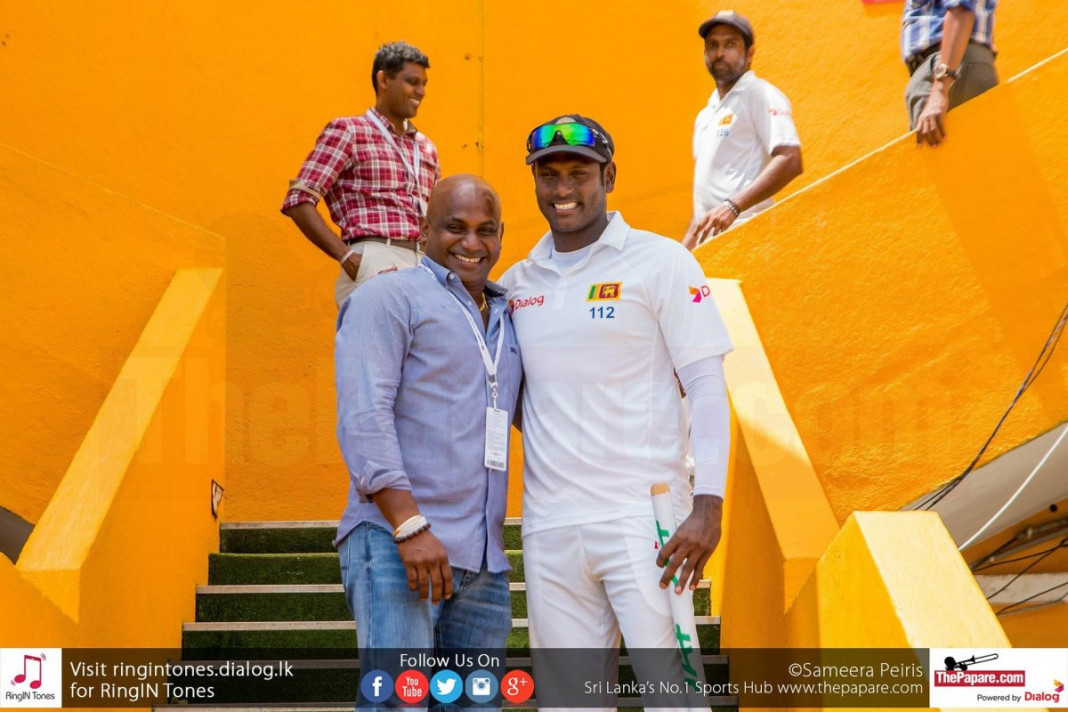 Sri Lanka Cricket has decided to extend the contracts of the current selection committee headed by Sanath Jayasuriya for the next six months. Minister of Sports Hon. Dayasiri Jayasekera has approved the decision to retain the current committe till December 31st 2017.

Jayasuriya who resigned from the committee following the 2015 World Cup quarter-final exit returned to head the selection panel on 1st May, 2016 for his second stint.

The Jayasuriya-led selection committee has been criticized heavily for not having any consistency in selection as they have tried out over 45 players in the last 12 months.