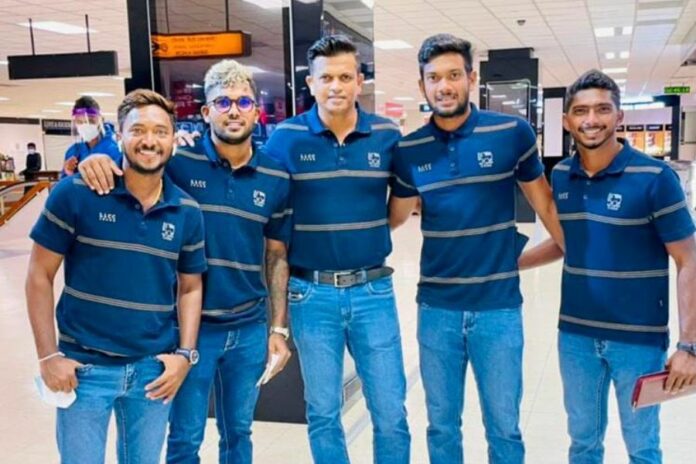 The former left-arm spinner has played close to 200 First-Class matches and picked up over 800 wickets in First-Class Cricket.

He was among the short-listed names for an Assistant Coach position previously in 2018 during Chandika Hathurusinghe’s tenure, but did not get through.

The Sri Lankan team will be leaving for Bangladesh to play three one-dayers on the 16th of May. The 1st ODI will be played on 23rd of May.