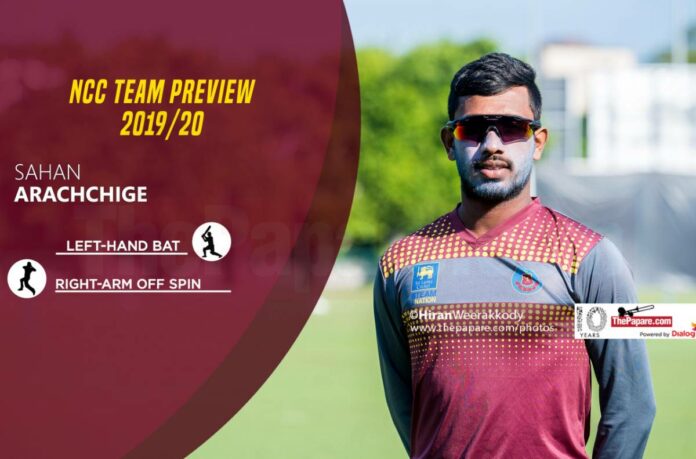 Sri Lanka’s off-spinning all-rounder Sahan Arachchige impressed with both bat and ball as he guided franchise team Pokhara Rhinos to the final of the Everest Premier League.

Arachchige, who has had a good run with both bat and ball in the tournament, once again put on an impressive display in the second qualifier of the tournament.

Arachchige stroked an unbeaten 53 runs off 44 balls with 7 fours while showcasing his skills with the ball, taking 2 wickets for 15 runs in his 4-over spell. He was adjudged player of the match for his match-winning performance for the second time in the tournament.

The final of the tournament will be held between Chitwan Tigers and Pokhara Rhinos on the 9th of October at Kirtipur Cricket Ground.