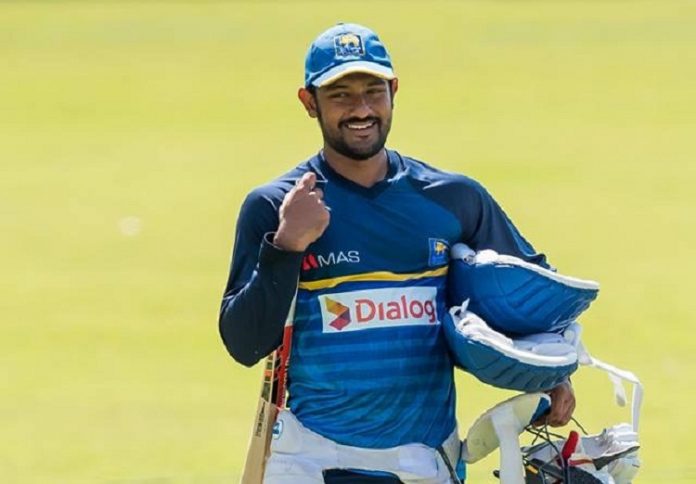 Sri Lanka all-rounder Sachith Pathirana’s whirlwind knock of 168 off just 118 balls put CCC in a commanding position in their match against Bloomfield. His knock included 18 fours and 8 towering sixes while the more sedate Madawa Warnapura remained unbeaten on 83*.

The Peterite duo of Lahiru Milantha and Janith Liyanage put Ragama CC in a strong position with the former hitting a scintillating century. Liyanage remained unbeaten on 90* at close while Ishan Jayaratne hit 63 runs off just 36 balls before bad light brought a premature end to the day’s play.

NCC were restricted to 220 but made a brilliant fightback as they restricted Ports Authority to 85/7 when stumps were drawn.

Mahela Udawatte hit a solid half century in the NCC innings while right arm off spinner Maduka Liyanapathiranage captured a five wicket haul for Ports.

Dhananjaya De Silva and Yohan Mendis hit half centuries as Tamil Union made 296/9 in their match against Chilaw Marians.

Malinda Pushpakumara, the top wicket taker of the tournament, interestingly bowled 13 wicketless overs as the Tamil Union batsmen dominated most parts of the day.

Priyamal Perera was unfortunate to miss out on a well-deserved century as he was dismissed for 92 in Colts’ 246 all-out against Saracens SC.

Sadeera Samarawickrama, making his first appearance in the domestic tournament this season, fell for 31 as the Saracens spinners picked up all 10 wickets to fall.

Right arm off spinner Roshan Jayatissa was the stand out bowler capturing 5/51.

Badureliya SC ended day one in a strong position as they bowled out Army SC for just 152 runs thanks to Nadras Prasad’s five wicket haul.