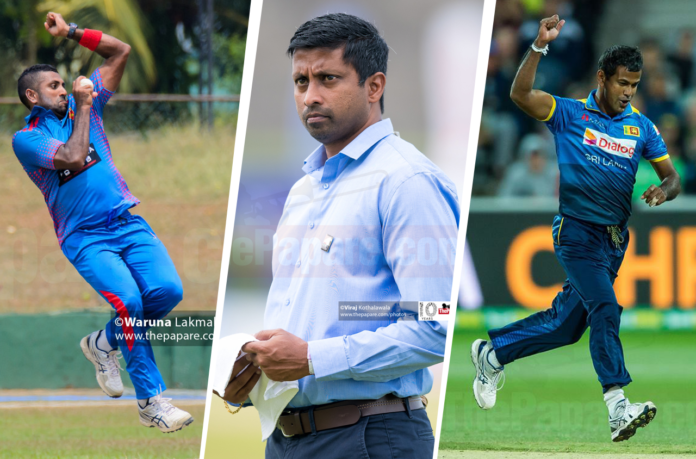 Former Sri Lanka Cricketers Russell Arnold, Nuwan Kulasekara and Dhammika Prasad will be joining Sri Lanka Legends team that will participate in the upcoming Road Safety World Series which will be played in India.

However, the first edition of the tournament had to be called off on March 11 last year after conducting only four matches due to the outbreak of Coronavirus around the world. After break of one year, the organizers have decided to schedule the tournament at the newly built Shaheed Veer Narayan Singh International Cricket Stadium in Raipur, India

Cricketing superstars such as Sachin Tendulkar, Virender Sehwag, Brian Lara, Bret Lee, Tillakaratne Dilshan and Muttiah Muralitharan who were part of the first edition of the tournament will once again be back in the action in the upcoming series.

Speaking to NewsWire, Sri Lanka Legends Team Manager Shyam Impett said that the team is set to leave the Island on the 27th of February to participate in the tournament.

“We leave for India on the 27th of February and play our first game on the 3rd of March. The tournament continues from where it stopped. Australia won’t be a part of the tournament due to travel restrictions. However, Bangladesh and England have been added as two new entrants”.

Sri Lanka Legends Team that participated in the tournament in 2020