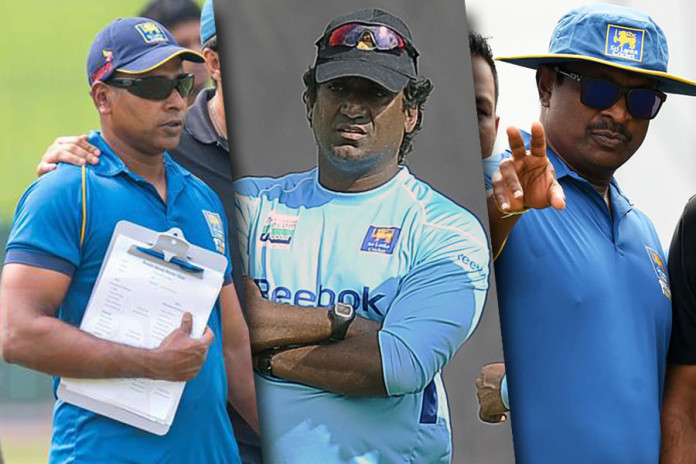 Rumesh Ratnayake has been appointed as the Head of Fast Bowling for Sri Lanka Cricket.

Ramanayake has taken up a two-year contract with Bangladesh Cricket while Vaas will be reappointed as the fast bowling coach in the U19 and development levels.

53-year old former Sri Lankan spearhead, Ratnayake previously held coaching positions with the Sri Lanka side, as interim head coach in 2011 and as a fast bowling consultant during the 2015 World Cup. He has also worked as a development officer for the Asian Cricket Council in the past.