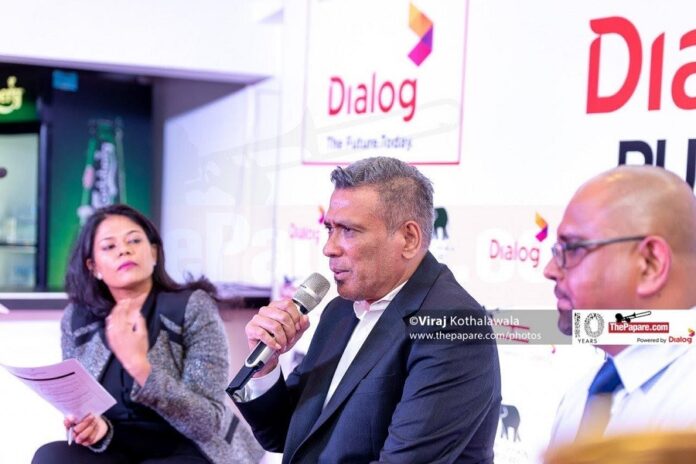 The incumbent President of Sri Lanka Rugby (S.L.R.) Rizly Illyas will continue in his position for a second term following the decision to not hold SLR elections this year due to the Pandemic.

Illyas was elected unanimously as President in 2019 and completed his 1st two-year term as President this year. The two-year stint saw very little rugby being played with the pandemic dominating a significant part of 2020 and 2021.

Nazeem Mohammed and Jude Dimitri will continue as Deputy President and Secretary of the council. Still, there lies a mammoth task ahead for the committee to steer rugby back to place.

Rugby is the only sport that has not seen resumption following the first wave of Covid-19, and it has been over 400 days since we saw a rugby match played in the country.

An attempt by the local body to restart a sevens tournament in November last year failed with the authorities and teams unable to reach common ground.

Tournaments organized by the local body have been postponed indefinitely owing to the current situation in the country.

All eyes will be on the governing body as players, teams, and fans look positively ahead for a restart of the sport by the end of the year.