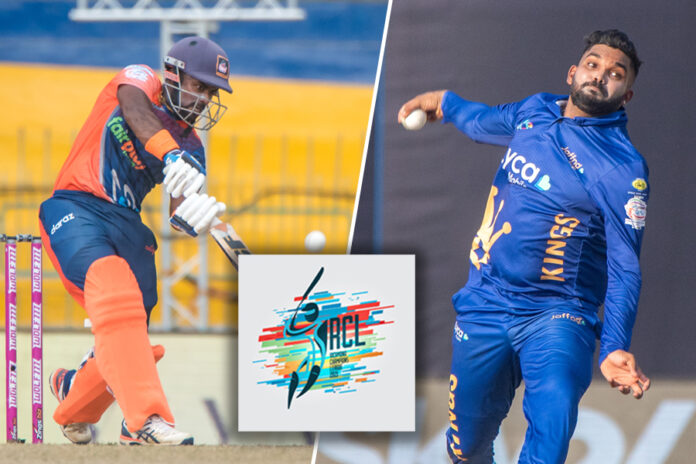 The second edition of the Richmond Champions League T20 Cricket Tournament will be played from 27th December to 29th December at Galle International Cricket Stadium.

National Cricketers Wanindu Hasaranga, Charith Asalanka and first-class Cricketer Sithara Gimhan, all of who are past pupils of Richmond College, will lead the three teams in this competition.

Dhananjaya Lakshan and Kamindu Mendis who had also represented Sri Lanka also set to participate in the competition.