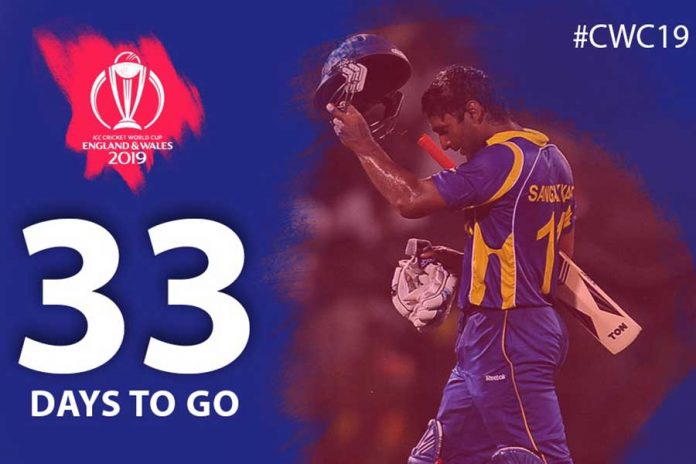 We Sri Lankans are so used to people hanging on to power even after national catastrophes, we tend to become paranoid when someone actually resigns.

People not owning up to their messes is a national disease in our country. In the meantime, people stepping aside, admitting that there are others who can do an equally good task are few. Kumar Sangakkara is a rare breed. He was the man who was at the center of attention following his stepping down as Sri Lanka skipper after the 2011 World Cup final defeat to India in Bombay.

This was no sudden decision by the captain. Sanga, who preferred quitting when people asked why and not when, had informed the selectors of his decision to step down as captain even before the World Cup had started. Whether Sri Lanka won the World Cup, reached the final or got booted out in the first round itself, Sanga was going. He had then informed his team mates about his decision.  Some of us who cover cricket regularly knew that he was going after the World Cup but had been told to keep it under wraps as it would be a distraction during an important event like the World Cup. So none of us reported it.

When the news broke that Sanga had quit, the conspiracy theorists built their own stories. These theories were helped by the fact that Head Coach Trevor Bayliss indicated that he didn’t wish to renew his contract. Vice-captain Mahela Jayawardene too stepped down followed by the selectors – Aravinda de Silva, Ranjit Fernando, Amal Silva and Shabbir Asgarali.

The nation should have taken this as a prime example of people not overstaying their welcome. The cricketing fraternity had set an excellent example of how things should be done. But what followed was simply not cricket as people kept gossiping about some sinister theory suggesting that there had been some political pressure on the cricket team and that they were resigning as a result. The truth is far from it.

The Sanga– Aravinda combination was an excellent one. Not that they agreed always but two sharp cricketing brains arguing on pros and cons of certain players who would form the nucleus of the side was excellent to follow. They didn’t always agree. There were differences. But the moment they came out of the selection meeting, they all stuck to the same code. A far cry from nowadays.

It was a pity that Sanga’s captaincy lasted less than two years. He took over in May 2009 ahead of the World T-20 in England and stepped down in April 2011 after the World Cup final. During that period, Sri Lankan cricket had reached new heights. Sanga had set the benchmark for others to follow.

The results were good but also important were the changes that were introduced to the set up. Players were told that their preparation ahead of games was going to be key and there were clear dos and don’ts. Sanga’s  will to take some unpopular decisions also stood out. A case in point is recalling Rangana Herath all the way from England to make a comeback against Pakistan when there were other spinners who had established themselves ahead of him.

Under Sanga, Sri Lanka won a first ever series in Australia. Going down under for a three match ODI series and one T-20 International, Sri Lanka won the first two ODIs in Melbourne and Sydney to wrap up the series 2-0. Australia won the last game in Brisbane but Sri Lanka had an excellent tour having won the only T-20 as well in Perth.

The team also reached the finals of the World T-20 under Sanga losing to Pakistan in the final at Lord’s.