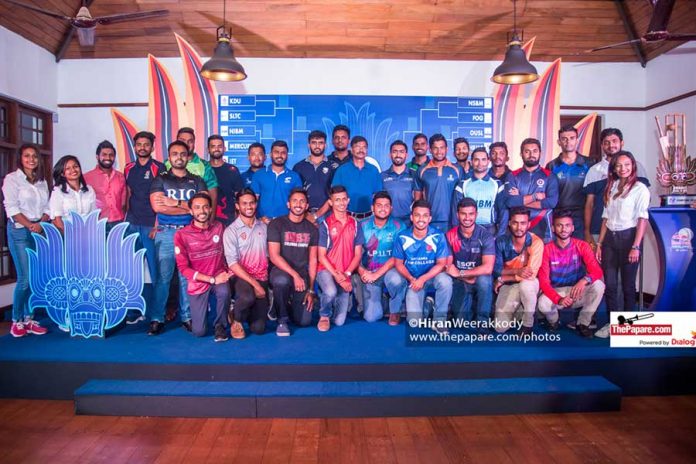 The eighth edition of the Red Bull Campus Cricket (RBCC) National Finals will be played from the 21st to the 28th of July 2019 at BRC grounds and Colombo Colts Cricket grounds simultaneously.

26 teams will compete in the National Finals this year and the winner will represent Sri Lanka in the World Finals later this year which will be held in Dubai.

A grand launch of the tournament was held at the BRC grounds last evening, 17th of July, where the tournament draw also took place. The tournament will be played on a knockout basis according to a prior drafted criteria. 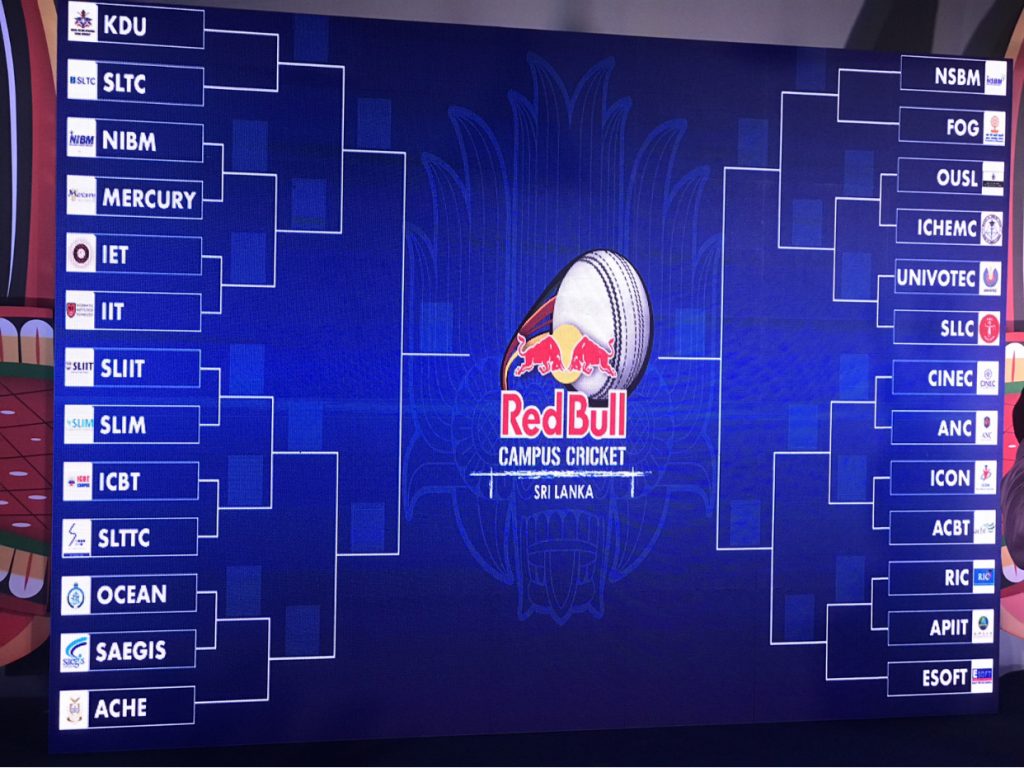 Last year’s National and World champions of the tournament, Business Management School of Sri Lanka will not be competing in the tournament this year. The tournament has opened its doors for several other universities who are participating for the first time.

Former Test cricketer, Mr. Brendon Kuruppu will be the tournament director, while officials of international standards like Ranmore Martinesz and Lyndon Hannibal will be officiating the games.

“We organize this tournament annually. Every year, the competition gets better and better. I believe that we will be able to witness an exciting tournament this year.” said Kuruppu

This international tournament provides the ideal opportunity for aspiring cricketers to represent their university and gain an opportunity to represent their country at an international cricketing spectacle, the RBCC World Finals. Red Bull launched RBCC with the aim of bridging the gap that exists for players between schools and club teams. Years in, this goal has been achieved time and time again. Indeed, RBCC has now become a scouting ground for young and talented players to catch the eye of selectors from the national team as well, giving wings to young cricketing talent in the Island.

Present day stars like Niroshan Dickwella, KL Rahul, Lungi Ngidi and Chirag Suri are all participants of this exciting tournament. The latest addition to this club is the all-rounder Chamika Karunaratne who got his Test call-up this year.