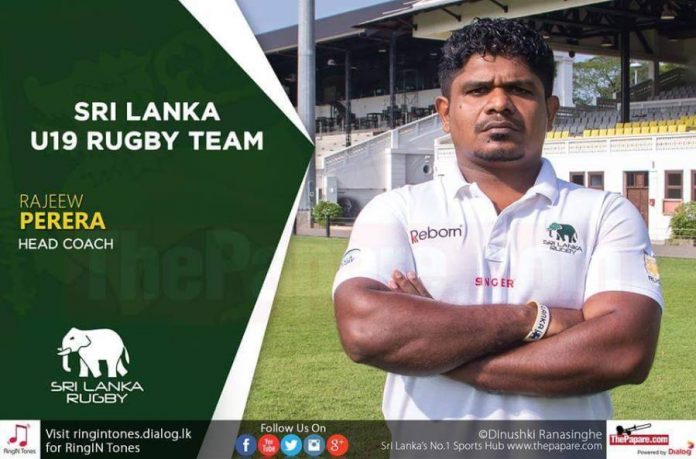 Hailing from St. Peter’s College Bambalapitiya, Rajeev Perera, fondly known by many as ‘Coach Picka’,  has attained a higher qualification as a coach and is now one of the youngest Rugby educators in the country upon receiving a World Rugby Level 3 Coaching qualification.

Perera was an exceptional player who captained and then played a major role in the 2012 Havelock SC League win, later on excelling as a Trainer/Manager and Coach for many National Sevens and XV teams throughout his career. In the recent past, Picka has proved his skill at teaching the sport in how he took on coaching duties of numerous Junior National Sevens teams and Sri Lanka Sevens teams, adding more notches in his belt.

Perera currently grooms the Forwards of St. Peter’s College as well as the Maitland Crescent Club, CH & FC, and hopes to produce quality players through the process of “understanding and categorising them according to their strengths”. Furthermore, speaking to ThePapare.com, he stressed on the fact that “uplifting the standards of the sport and acquiring a greater knowledge about planning and structure” is one of the key reasons he chose to pursue this World Rugby Level 3 accreditation for Coaching and becoming an Educator.

According to him, “Player Profiling, Team Assessing, Long-term Planning, Critical Analysis, Player/Coaches Management, Reviewing, Planning based on Observation” and other such components are the key elements he learnt along with the experience gained throughout this course. 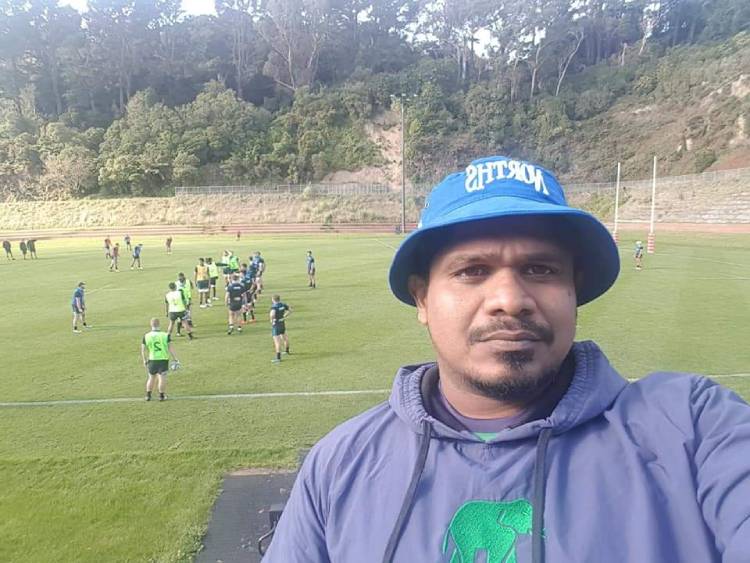 The course was conducted by Mr. Lee Smith, a high-profile Rugby coach from New Zealand who has successfully worked with a number of high performance-driven teams including the All Blacks, Hurricanes, Fiji and every other National team in the Pacific Islands. Therefore, it was a very happy and significant moment for Perera when his journal was commended by Mr. Lee as “one of the best” that he has seen so far.

Perera went on to state that not many coaches want to complete the Level 3 qualification due to the language barrier, and that in his point of view it “should not be an issue”, as it will help a coach immensely.

We at Thepapare.com would like to congratulate and wish Rajeev Perera all the best in his future endeavours.