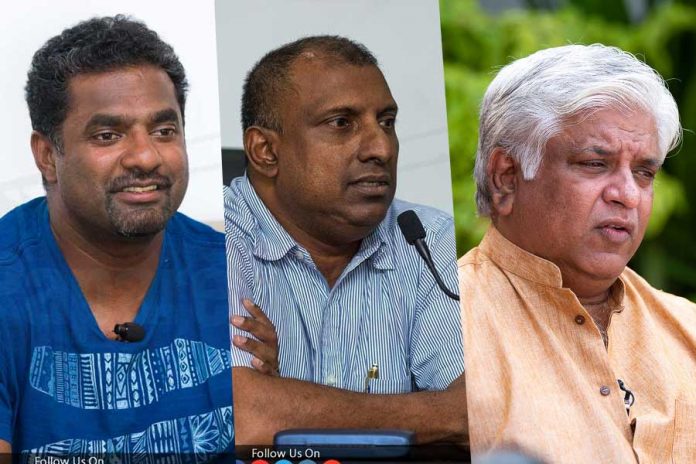 Sri Lanka Cricket has made the decision to name stands in two of the prominent International cricket stadiums in the country after five retired Sri Lanka legends.

Former Sri Lanka Test captains Arjuna Ranatunga, Aravinda de Silva and Mahela Jayawardene have been honoured 3 stands being named after them at the R Premadasa Stadium in Colombo while two stands in the Pallekele International Cricket Stadium are to be named after their hometown heroes, Kumar Sangakkara and Muttiah Muralitharan.

Naming stands over former or even present players is not rare in cricket in other countries. The most recent case was reported from India when Delhi and Districts Cricket Association named a stand at Feroz Shah Kotla stadium after Virat Kohli exactly 11 years after Virat Kohli made his international debut, to honour the Indian captain.

Previously the Central Provincial Council in Kandy announced plans to rename the Pallekelle Stadium in honour of the legendary Muttiah Muralitharan but the change has not been implemented as of yet.