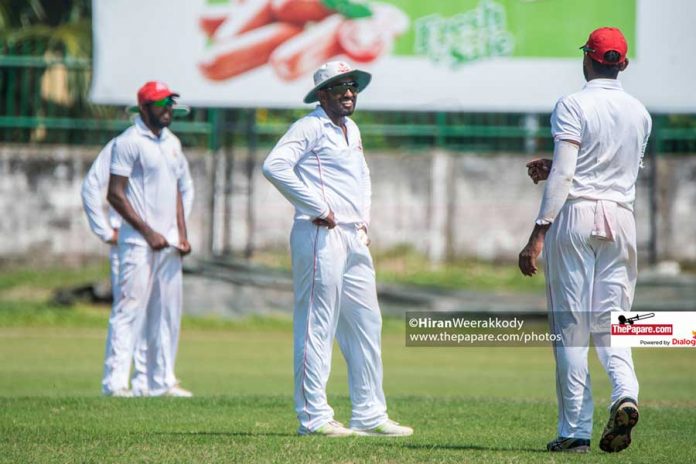 Priyanjan, who has never played Test cricket will be hoping to make a statement following a couple of good domestic seasons with the bat.

Players like Danushka Gunathilaka, Oshada Fernando and Angelo Perera will be aiming to prove a point from this match as they’re already named in the 22-member preliminary squad to face the Blackcaps in the Test series.

Young seamers, Chamika Karunaratne and Asitha Fernando will lead the bowling lineup, along with Jeffrey Vandersay, who was omitted from the ODI squad following the World Cup.

The first Test will be played in Galle starting August 14, and the second will begin on 22 August at P. Sara stadium in Colombo.

The three-day warm-up match will be shown live on Dialog Television Channel No.77 and ThePapare.com from 9.45am onwards.