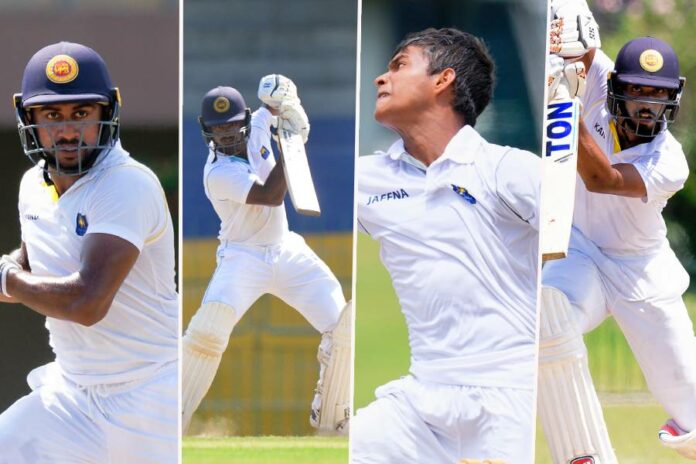 The selectors have named a Sri Lanka Emerging preliminary squad for the upcoming tour of England based on the top performers of the recently concluded National Super League 4-Day tournament and ongoing Major Club Emerging tournament.

The 32-member squad is expected to be pruned down to 18. Sri Lanka team is set to leave for the tour on the 1st of May.