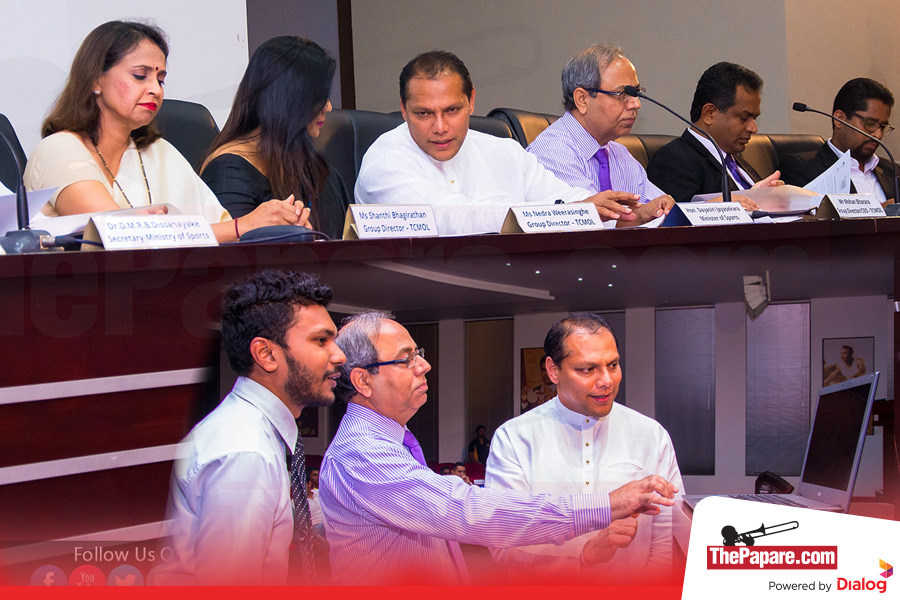 Applauding the top achievers in the local sporting arena, the second edition of the Platinum Sports Awards is set to take place on the 31st of March 2017 at the Stein Studios in Ratmalana.

Organized for the second successive occasion by Sports 1st, the awards are organized under the patronage by the Ministry of Sports along with the sporting bodies of the country in a bid to motivate and encourage the sportsmen and women who are committed to bringing glory to the country in their respective sporting disciplines.

Nominations for the awards are currently open, with 20 awards on offer including Most Outstanding Sportsmen and Sportswomen of the year. Under the directive of the national body, the sports awards will focus on the 61 disciplines currently practised in the country.

The awards are set to serve as an initiative to applaud the sports achievers in the time period from August 2015 to August 2016. Special focus will be imparted on the achievers from the 2016 South Asian Games and the Sri Lankan Olympians who participated in the Rio Summer Olympics.