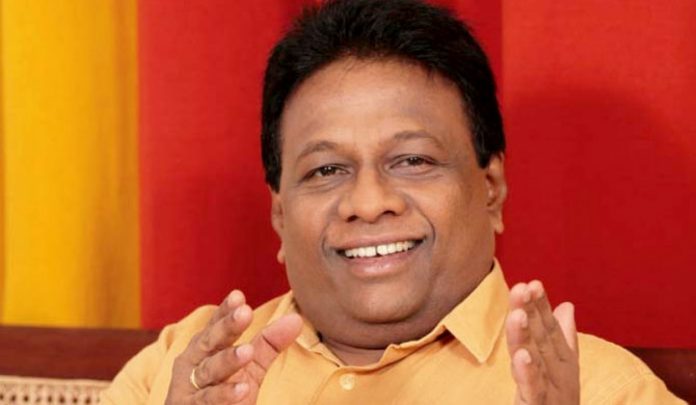 Dullas Alahapperuma has been appointed the Sports Minister of Sri Lanka as the new Cabinet Ministers were sworn-in before President Gotabaya Rajapaksa at the Presidential Secretariat on Friday (22nd November).

Alahapperuma replaces Harin Fernando, who stepped down from his post following the Presidential Election defeat of Sajith Premadasa last Saturday. Under Minister Fernando, the Sports Ministry passed the special bill entitled “Prevention of Offences Related to Sports” earlier this month.

The 60-year old Alahapperuma is also the Youth Affairs and Education Minister. The new Government will function until the General Elections, which are expected to be held next year once the Parliament is dissolved.