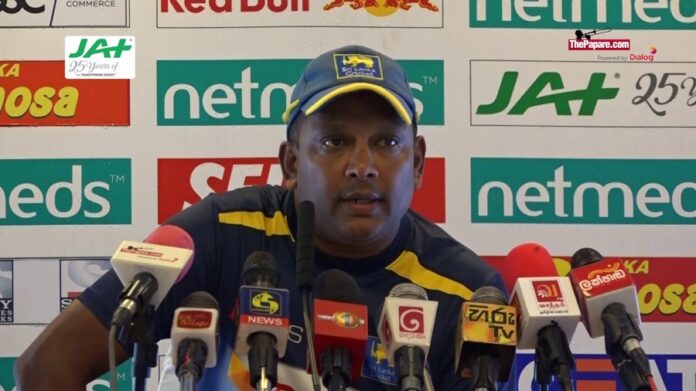 Former national cricketer Piyal Wijetunga, who was in charge of Sri Lanka cricket’s spinners in the past has returned as national spin bowling coach.

The 49-year old Wijetunga, a past pupil of St. Anthony’s College went onto represent Sri Lanka in one Test match in 1993.

The left-arm orthodox spinner formed a menacing partnership with spin legend Muttiah Muralitharan who played for the same school, and terrorized batsman from other schools. Wijetunga was named as the All-Island best bowler in Schools cricket in the year 1990 as he had managed to take over 100 wickets.

Wijetunga served as the national spin bowling coach from year 2008 to 2019. He will once again take the post with effect from 01st June and is expected to begin his duties with the team when India tours the island next month.