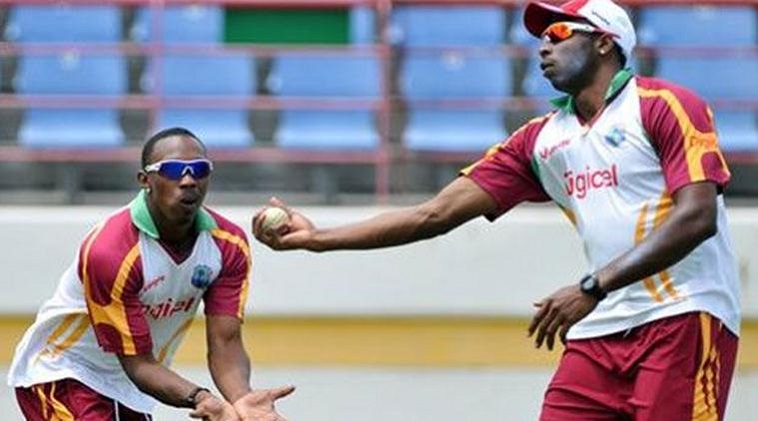 West Indies head coach Phil Simmons has courted controversy by slamming “interference from outside” for the omission of Dwayne Bravo and Kieron Pollard from the ODI squad for the upcoming tour of Sri Lanka.

The 52-year-old Simmons, who took charge of the squad back in March following the World Cup, said he, chairman of selectors Clive Lloyd and captain Jason Holder, were all in favour of the Trinidadian duo’s re-inclusion but “people” had used their “influence” to keep them out of the squad, reports CMC.

In a candid interview with reporters on the final day of the West Indies camp at the 3Ws Oval, Simmons castigated such interference as “wrong” and said it had robbed the region of its best ODI squad. However, he did not say who the interference was coming from.

“I think it’s disappointing from the fact that I haven’t got the best 50-over ODI squad that we can select in the Caribbean,” an irate Simmons said on Friday. “The chairman, Mr Lloyd, he came and he gave an exceptional speech saying that he thinks it is time they are back in the squad and he gave exceptional reasons for them being back in the squad.”

“Unfortunately, when we went into the selection (meeting) we lost it 2-3. Him and myself – the captain doesn’t have a vote in this – but the captain also gave his views as why they need to be back.” He continued: “That’s not the disappointing fact, the disappointing fact is that you can lose 3-2 in a vote-off but there is too much interference from outside in the selection of the ODI squad and it’s disappointing for me to know that in any aspect of life (people would use) their position to get people into a squad for in this case, get people left out of a squad.”

“It is wrong and I don’t like it and that is my beef with the selection of the ODI team.” Bravo was sacked as captain and along with Pollard, controversially axed for the ODI series in South Africa last January and also overlooked for the World Cup in Australia and New Zealand. The decision by selectors provoked the ire of many, with several critics branding the move as victimisation, stemming from the role both players had in the controversial abandoned ODI tour of India last October.

Simmons said it was now “disappointing” that with both Bravo and Pollard available for selection, those with influence were ensuring the players remained sidelined. “I don’t think that it (selection) was done as professionally as it should be done, (there was) too much interference from outside and in this case, I even go as far as saying maybe influence because the reasons that were given for them being out,” Simmons complained.