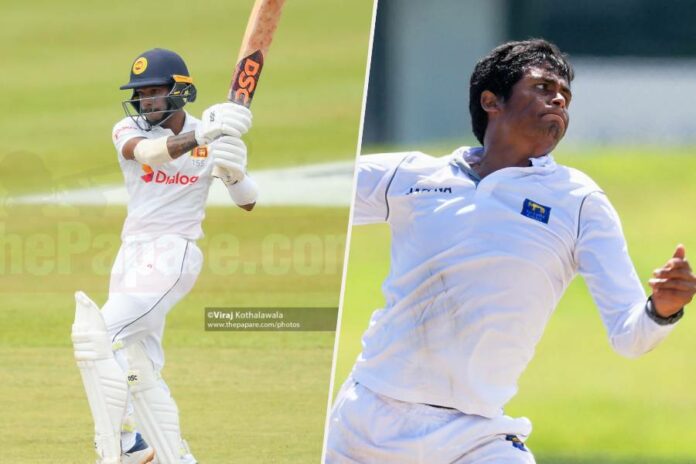 The Sri Lanka Cricket selection committee has selected a 18-member squad to play in the 2-match Test series against Australia.

The star opening batter Dimuth Karunaratne will once again lead a strong 18-member contingent during their two-match Test series against Australia, which will commence on 29th June at Galle International Cricket Stadium.

The opening batter Pathum Nissanka, who missed the last Test series against Bangladesh due to his back injury, returned to the side, replacing the left-hander Kamil Mishara.

The leg spinner Suminda Lakshan, who was part of recently concluded Test series against Bangladesh, has been overlooked for the upcoming Australia Tests, as leg spinner Jeffrey Vandersay, a like for like replacement, has been named in the squad.