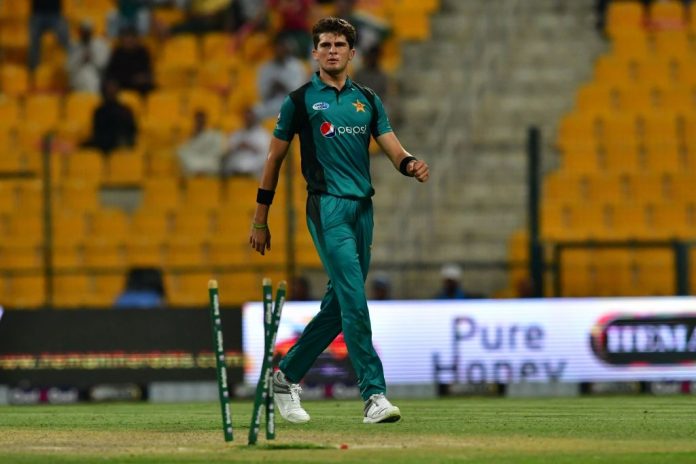 Pakistan eased to a six-wicket win in the second one-day international against New Zealand to draw level at 1-1 in the three-match series.

Shaheen Afridi picked up four wickets as the New Zealand batsmen struggled at the Zayad Cricket Stadium, Abu Dhabi, on Friday, 9 November. They limped to 209/9 in their fifty overs, a target that seemed a breeze for Fakhar Zaman and Babar Azam. The hosts completed the chase with plenty to spare in 40.3 overs.

Zaman breezed to a run-a-ball 88 in a 101-run stand with Azam. Pakistan were 155 when the opener fell, and Lockie Ferguson’s double-wicket over caused a flutter, but it was simply a matter of the other batsmen keeping their heads for the rest of the chase.

They chased down New Zealand’s total with 9.3 overs remaining.

It’ll be all to play for in the final ODI in Dubai! pic.twitter.com/7NnzppzJw2

Trent Boult, fresh off his hat-trick the previous game, had an especially torrid day, going for 60 in his 10 overs.

Pakistan’s main concern was when opener Imam-ul-Haw was taken to hospital after being caught by a bouncer from Ferguson. The team confirmed after the match that there were no major concerns.

It was Pakistan’s first ODI win over New Zealand after a run of 12 defeats, and the bowlers did their bit in setting it up.

Imam ul Haq all scans clear. He joined the team and will remain under observation of Team Physio. pic.twitter.com/wrYn9FUfWG

Once Afridi got opener Colin Munro in the second over and ran out Kane Williamson in the fourth, George Worker and Ross Taylor painstakingly rebuilt.

Worker ate up 50 balls for his 28. Taylor brought up his fifty and was not out at 86 off 120 balls in the end, but there were just three fours and a six in his knock, and he received little support from the rest of the line-up.

The teams will play the decider on Sunday.