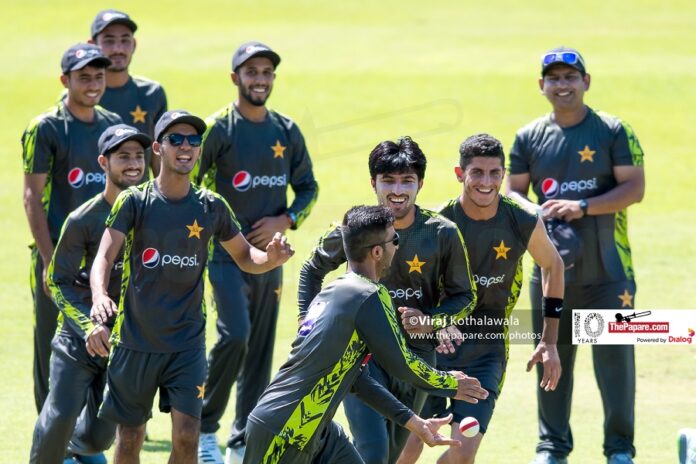 Pakistan Cricket Board (PCB) has announced Pakistan ‘A’ squad who will be touring Sri Lanka for two four-day matches and three 50-over matches from 28th October to 14th November.

Left-handed top-order batter Saud Shakeel will captain future Pakistan hopefuls on the tour of Sri Lanka, which will comprise two four-day fixtures and three 50-over matches in Kandy and Colombo from 28 October to 14 November.

To maintain consistency in selection, the selectors have also retained players who have recently been part of the national side but have been unable to break into the playing line-up. These include Kamran Ghulam, Salman Ali Agha and Mohammad Haris.

With an eye on next year’s ICC U19 Cricket World Cup 2022 in the West Indies, the selectors have included in the squad Khyber Pakhtunkhwa’s teenage wicketkeeper Salman Khan and top-order batter Qasim Akram of Central Punjab.

Opportunities have also been awarded to exciting talents, such as Sindh’s 22-year-old mystery spinner Abrar Ahmed, Ahmed Safi Abdullah (34 wickets and 245 runs in Quaid-e-Azam Trophy 2020-21), Irfanullah Shah (23 wickets in Quaid-e-Azam Trophy 2020-21) and left-arm fast bowler Akif Javed, who is returning to competitive cricket this season after missing the last season due to an injury.

Chief selector Muhammad Wasim: “The objective and purpose of such tours is to reward, encourage, motivate and prepare high-performing cricketers for future challenges, while also developing and strengthening our bench-strength.

“The average age of this squad is under 22 and includes players who have either been part of the national squads or are knocking at the doors of international cricket. The Sri Lanka tour will help these talented cricketers to further hone and polish their skills so that they are ready to perform at the international level.”