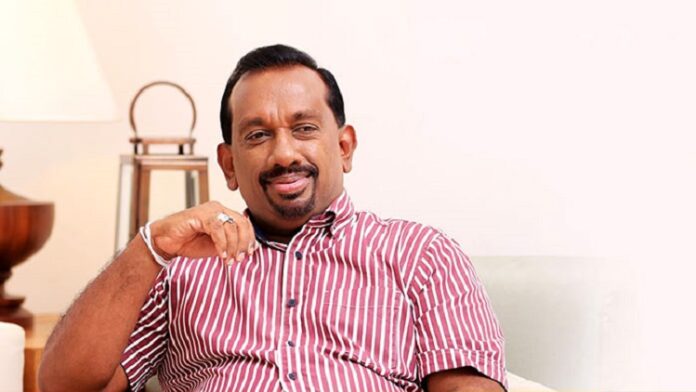 Former Sports Minister Mahindananda Aluthgamamge is reported to have escaped from possible charges to do with the insinuations he made regarding the 2011 Cricket World Cup final being fixed, according to the Sunday Times.

In June last year, the minister made allegations against the Sri Lankan team that took part in the 2011 World Cup final, saying that he had a ‘suspicion’ over the team selections.

The Sunday Times reported that the police have now dropped the case on the advice of the Attorney General’s office over lack of evidence.

“There’s no evidence whatsoever to pursue a case. So, we advised the police to drop the case” sources from the AG’s Department were quoted in The Sunday Times.

At the time of the accusations, the head of ICC Anti-Corruption Unit, Alex Marshall, dismissed the minister’s story as well.

“There is no record of any letter regarding this matter sent by the then Sri Lanka Sports Minister to the ICC and senior ICC staff at the time have confirmed they have no recollection of receiving any such letter which would have led to an investigation,” Alex Marshall, Head of ICC ACU, said in a statement.