Home Badminton Niluka and Dinuka to play one last time 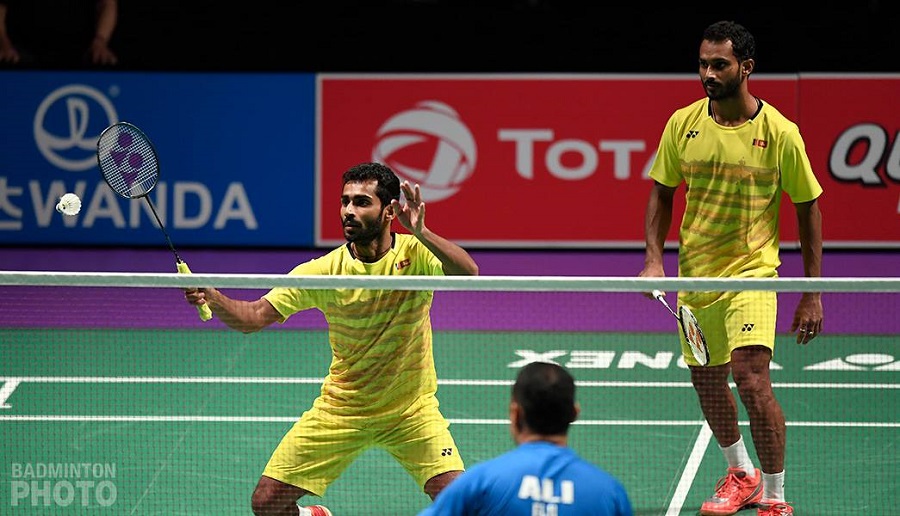 The powerhouses of Sri Lanka Badminton, brothers Dinuka and Niluka Karunaratne are off to Norway tomorrow for what might be their final International appearance.

Due to the ban set on the Badminton Association of Sri Lanka by the Badminton World Federation not too long ago, the local players will no longer be able to participate in international tournaments that is under the BWF governance. While this will prove to be a big challenge for the brothers to hold their spots in the world rankings they are determined to earn gold in the upcoming tournaments.

First up will be the Norwegian International Tennis Championship played from the 16th -19th November at Sandefjord, Norway. The tournament in branded in the International series category and the Karunaratne brothers will take part in both Men’s Singles and Doubles events. With their world rankings and stellar performances throughout their careers, they’ve managed to secure spots in the main draw skipping the qualifying draw of 64.

Elder brother Niluka currently holds a world ranking of 84 in the Men’s Singles and is seeded 3rd in the Norwegian International Championship and will face off Mateusz Dubowski of Poland in the first round. With a world ranking of 173 Dinuka Karunaratne will go up against German player Lars Schaenzler in his first match.

The Scottish Open, a Grand Prix event, will follow right after starting on the 22nd of November going on till the 26th at the Emirates Arena. Both Niluka and Dinuka will play the tournament same as in Norway, partnering up for doubles. While the draw of the event has not been released yet, ThePapare.com is determined to bring you the latest updates from Norway and Scotland. So stay tuned!