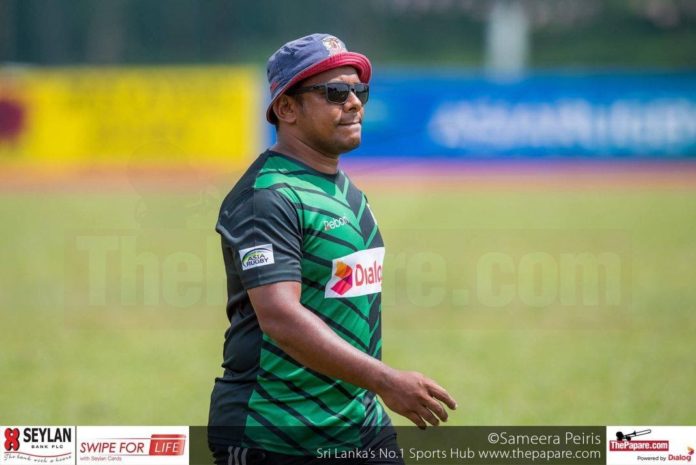 Champion coach Nilfer Ibrahim has recommitted to St. Joseph’s as he looks to take over as head coach at Darley Road for the upcoming 2021 Schools Rugby season.

It was just last year that Ibrahim ceased relations with his former employer, St. Joseph’s to head to his alma-mater in Kandy. Taking up responsibility at Kingswood College, Nilfer was set to take the Kings to a successful season this yeah.

Under Nilfer, Kingswood played just one match, that too against St. Joseph’s. Kingswood won the game 24-17. But after such a promising start, the outbreak of the Covid-19 Pandemic saw Kingswoodian dreams dashed.

With the pandemic, the Dialog Schools Rugby League was halted and postponed indefinitely. The restart of the 2020 season is still uncertain and will most likely be cancelled.

Heading St. Joseph’s from 2017 to 2019 Nilfer led the school to their maiden President’s trophy title in 2017 and a Sevens title in 2018. During his stint, the Josephians also finished 2nd in the league in 2019, their highest ever finish in tournament history.