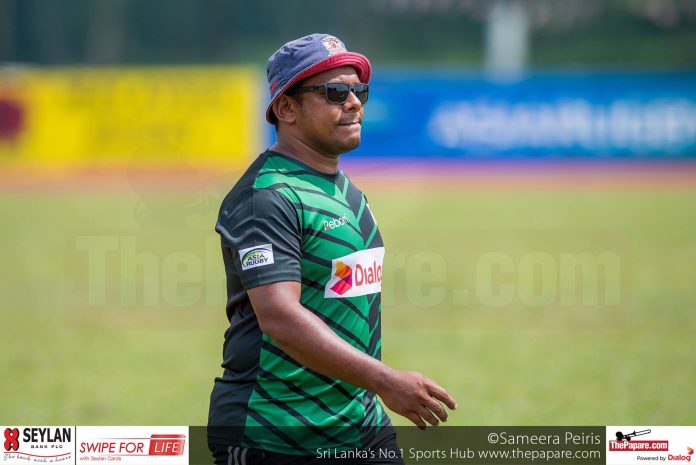 Making a name for himself in the number 10 jersey at Kingswoood College in the late nineties and later in his hometown club Kandy SC, Ibrahim was an obvious call for the national team. After hanging up his boots in 2007, he got into the coaching business as the Head Coach of the 2007/08 Kandy SC team.

Ibrahim came to the spotlight when he coached Kingswood College to a league title in 2008. The success story which began there continued after he took on the assignment at Trinity College. The 2011 team for Trinity College emerged champions in the Presidents’ Knockouts.

Making the move to Colombo, Ibrahim took the Green Machine, Isipathana College to two league titles in the span of 3 years. But the 2014 year was his biggest milestone as the Green Machine ended their run in the schools season as Triple Champions, winning the League, Knockouts and the 7s titles.

Nilfer went on to coach club teams like Army, Navy and CR & FC in the concluded season. He moves back to hill capital after a successful 3-year stint with the Josephian team where he groomed the lads to clinch their first ever President’s Trophy title in 2017.

With this signing, Kingswood College will be motivated and most definitely a team to watch out for next year.