Home Athletics International Athletics The new dates for the qualifying rounds of the Olympic games Tokyo... 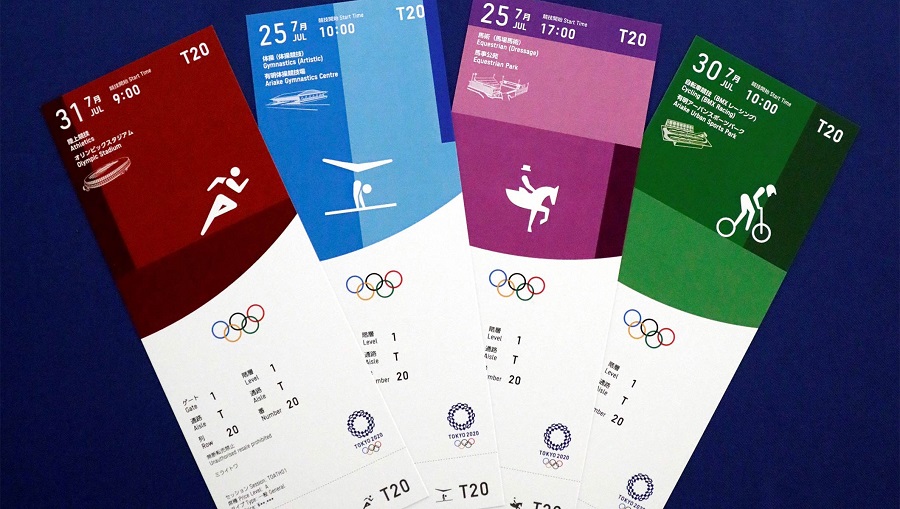 Prior to this announcement, authorities from several countries had halted the Olympic qualifying tournaments, putting the health of athletes first.

The International Athletics Association has decided to change the selection criteria for next year’s Olympic Games.

Accordingly, the period from April 6th to November 30th is included in the qualifying period.

Commenting on the decision, Head of the International Athletic Association Sebastian Coe stated that the athletes who have completed the fitness level for 2019 will be eligible for next year’s tournament.

With this decision, the athletes will be able to make their Olympic dream a reality in the face of the coronavirus.

The 32nd Summer Olympics will be held from the 23rd of July to the 7th of August 2021, at the Tokyo Arena in Japan.