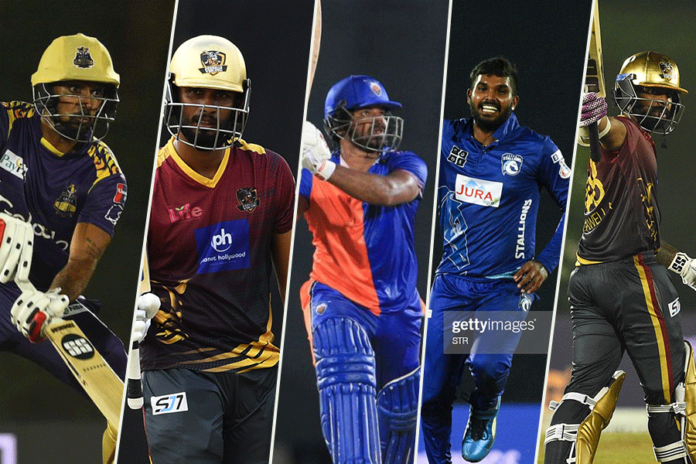 Sri Lanka Cricket in a document issued to the team owners of the Lanka Premier League 2021 named the five local icon players for the season 2 which is set to be played from 29th July to 22nd August.

SLC announced the Player Draft eligibility in a media communique issued on the 20th of June.

Overseas Players entering the LPL Player Draft should have represented their respective National Team, or played First-Class cricket, or should have taken part in a major T20 franchise base cricket in full member board tournaments.

The players overseas should also be recognized by the respective cricketing boards. The ‘Overseas Player Registration Process’ will be done online via an online registration portal established at the www.srilankacricket.lk from 21st to 27th June.

Sri Lankan players will be drawn into the draft based on nominations by the National Selectors.

Players representing the National, Emerging, Development teams and ‘A’ team, and also playing in the Major Club Cricket competition, are eligible for selections.

The five teams will consist of a squad of 20 players – 14 Local and 06 Overseas Players and the teams can retain up to  04 players (02 local and 02 overseas) from the previous year’s squad, whilst the rest will have to be picked from the upcoming ‘Player Draft’. The Icon and Diamond Overseas must be players who represented their country at international cricket and must have a great repute as a globally renowned cricket player.

During the round 15 and 16 of the draft, teams can pick only local Emerging players. Emerging players should be Under 23 as of 01st January the playing season. Any player who have represented Sri Lanka in Test, ODI or T20 cannot be picked under the emerging player categories (This rule shall not apply to players who were part of national squads and not made debut for Sri Lanka on or before 01st January 2021).

The tournament is once again set to be played in Hambanthota in a bio-secure environment owing to the current health situation. The player draft is most likely to be held on the first week of July.