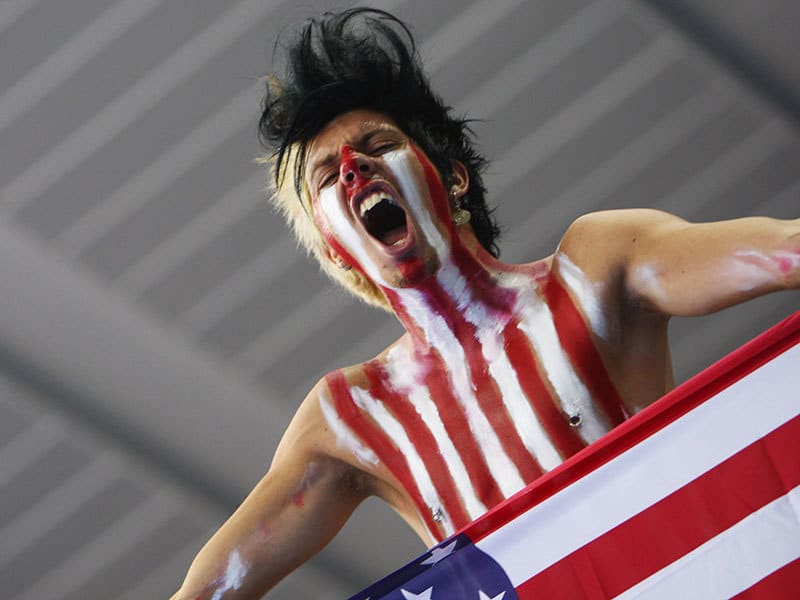 A new era for rugby in the United States will get under way on Sunday when the game’s first ever professional league in America kicks off with games in California and Colorado.

The competition is being organized by the Professional Rugby Organization (PRO) with five teams representing San Francisco, Sacramento, Denver, Ohio and San Diego in a season which runs from mid-April to late August.

It will be the first time the sport has had a professional league in the region, where rugby is barely noticeable in a sporting landscape dominated by American football, baseball, basketball and ice hockey.

The league’s inaugural season is being bankrolled by Doug Schoninger, a New York businessman with a background in finance.

All players in the league will be centrally contracted as part of a single entity structure, with teams having around 25-30 players per squad.

Former All Black fullback Mils Muliaina is the highest profile overseas player to sign on, one of around 15 foreign players who will play in the inaugural season.

Schoninger believes the US league could become an attractive option for professional players at both ends of the spectrum, enticed by the relatively short season and lifestyle.

“We only have 15 this year but next year we’ll have a lot more.

“The feedback we have received so far is that we’re pretty desirable. America’s not a horrible place to live.

“It’s the perfect season for an older athlete in certain respects — it is easier to be at peak performance for 12 games, whereas they may not be able to reach that level for a 20 or 30 game season,” Schoninger said. 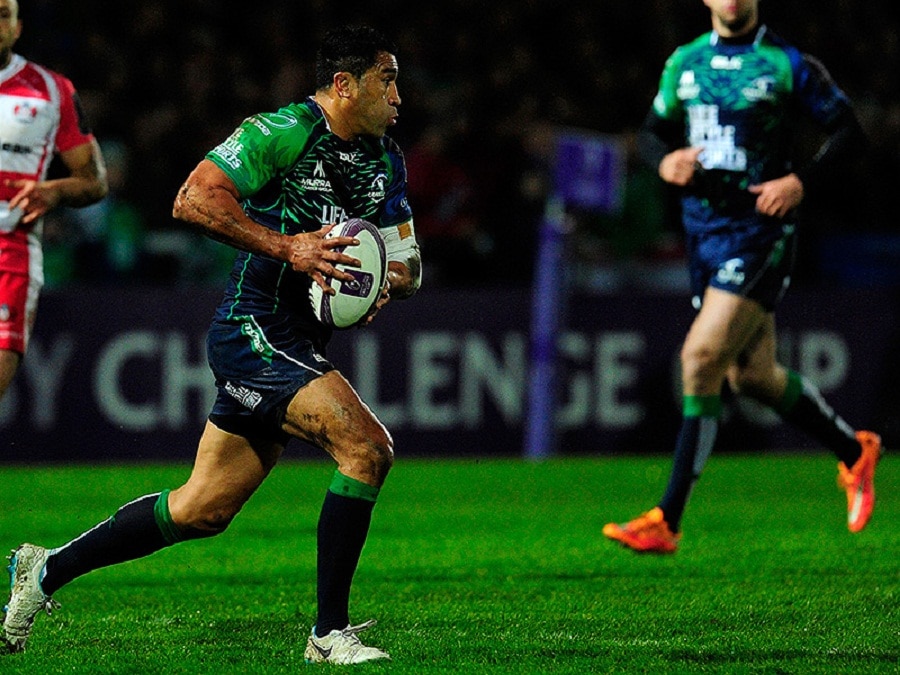 Salaries are controlled under a four tier structure, with international players at the top of the pyramid.

Former Springbok flanker Pedrie Wannenburg, 35, has signed to play for Denver while Italy’s Mirco Bergamasco will play for Sacramento.

Schoninger said however the league was anxious to dispel the idea that it would become a destination for veterans seeking one last lucrative payday, a perception that Major League Soccer (MLS) has sometimes struggled to shake off.

“We don’t want to have perhaps the image that the MLS has had as a destination for overpaid ageing players,” Schoninger said.

“I don’t think we’re overpaying them, we’re paying them the right amount.”

While international players receive the highest salaries, tier one players — who are typically capped US and Canadian players — can expect to receive $35,000 for a season.

Tier two players, who are less experienced, receive $20,000 per season, while the remainder of teams are made up of “day players” paid $350 per game.

Ticket prices will differ per venue, with typical seats cosing $25-30 each, rising to $75 in some stadiums.

PRO rugby has signed a deal with US cable sports television network One World Sports to screen games, while Sunday’s opening fixtures — with San Francisco facing Sacramento and Denver hosting Ohio — will also be available as a live stream on AOL.

Rugby has been played in the United States for more than a century and the USA won the gold medal at the 1920 and 1924 Olympics.

It has increased in popularity in recent years with the men’s seven-a-side team rapidly becoming a force on the international sevens circuit.

The All Blacks return to Chicago later this year to face Ireland in a one-off Test.